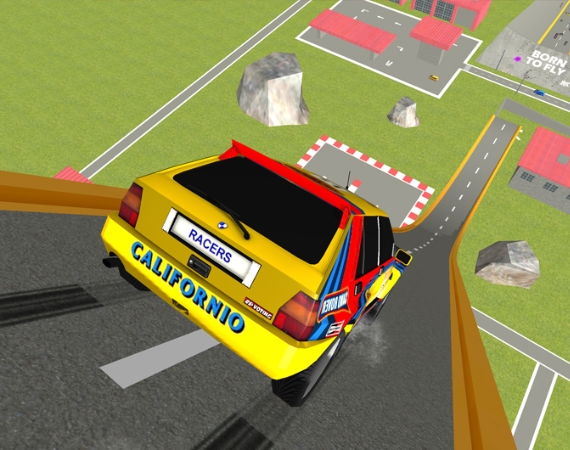 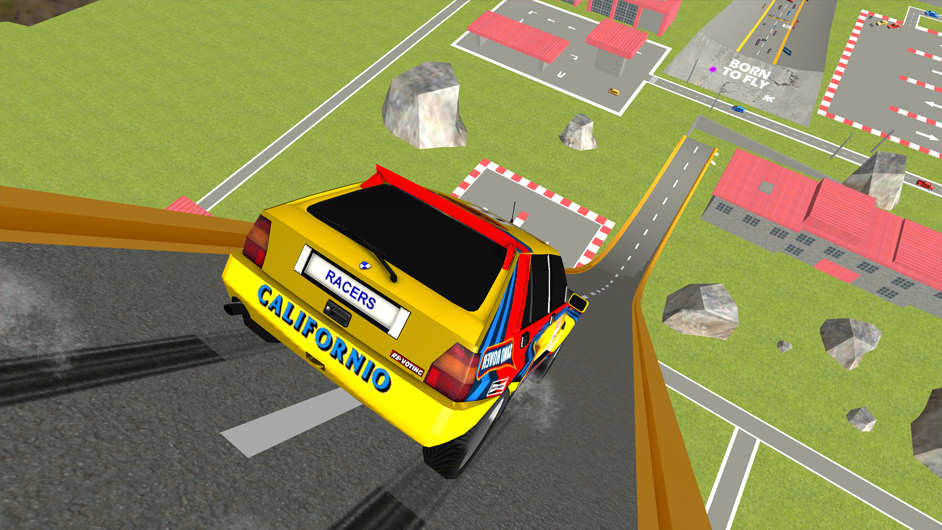 In the first quarter of 2020 BoomBit Group has achieved the best financial results in its history. The Group reported a revenue of 37.8M PLN, EBITDA of 10.4M PLN and a net revenue of 6.4M PLN. User acquisition spending in the same period accounted for 19M PLN.

“The first quarter of 2020 is the continuation of the positive trends mentioned in the 2019 yearly report. Focusing on hyper-casual games along with accordingly scaled user acquisition spending has resulted in the record revenue and results of our Group in the first quarter of 2020. It’s worth mentioning that along with the game revenue in April 2020, which accounted for 13.2M PLN, in the first four months of 2020 the Group generated a revenue of around 50M PLN, which is higher than the whole 2019 revenue”, said Marcin Olejarz, President of the Management Board of BoomBit S.A.

“Investments into hyper-casual games, their growth, existing GaaS games portfolio, and successful user acquisition campaigns allowed us to substantially scale up our revenue to over 10M PLN per month. Dynamic revenue growth along with the good results of 2H 2019 cost optimization has positively impacted profits and significantly improved our cash flow. Financial results in the first quarter of 2020 are a testament to the effectiveness of our strategy in producing good and measurable results”, said Hannibal Soares, BoomBit vice-president.

GaaS game revenue stands at a stable level of 2.5-3.5M PLN per month. The Group works continuously on expanding these games, adding new elements and features. In the first quarter of 2020, Tanks a Lot! and Archery Club received substantial updates. Plans for 2020 include the release of the GaaS game Cooking Festival together with further hyper-casual games.

“From the beginning of 2020 we have focussed on optimizing user acquisition and game monetization processes, along with the further diversification of advertising platforms we work with. We develop in-house IT tools and expand teams in the key Business Intelligence and UA fields. In addition to that, we expand the publishing division, responsible for working with external developers. The success of our internally-developed hyper-casual games has resulted in the increased interest in our company as a potential publisher of externally-developed games and has already led to a few partnership deals,” added Marcin Olejarz.

“We look at the entirety of 2020 with great optimism, confident that our approach and strategy which produced successful results in the first quarter will also lead to a tremendous outcome for the whole 2020”, sums up Marcin Olejarz.