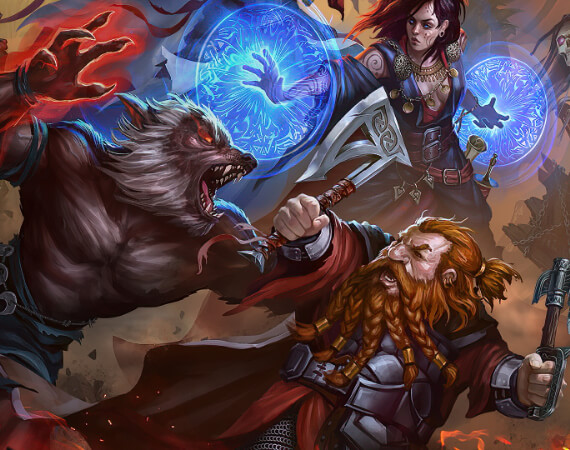 We are one of the market leaders

Global scale of the business

We are an international mobile game developer and publisher and one of the largest Polish companies in the sector. We specialize in developing and publishing Hyper-Casual, Mid-Core and Driving Simulator games. We operate in the global market in the area of game development in the free-to-play (F2P) model for the major mobile operating systems, i.e. iOS (Apple App Store) and Android (Google Play), and for the Nintendo Switch platform.

We have developed and published in excess of 200 titles, offering free-to-play games enjoyed by millions of players all around the world. Since BoomBit’s inception in 2010 our games within the Group have been downloaded more than 1 Billion times. BoomBit Group’s most popular games include Hunt Royale, Darts Club, Archery Club, Slingshot Stunt Driving, Make it Fly, Ramp Car Jump, Bike Jump, Shoe Race, Car Driving School and Build a Bridge! 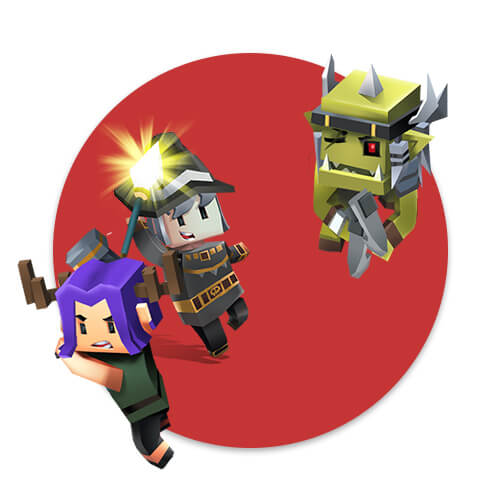 1 billion The exceeded number of downloads of all our games

BoomBit is a globally recognizable brand in the game market; we dynamically improve our results and generate our revenue from diverse sources relying on three pillars: internal development, publishing activity under the BoomHits brand and Joint Ventures, within which we intensively work on new games. At the end of Q3 2021, we crossed the symbolic threshold of 1 billion downloads of our games for the first time in the Group’s history, which fills us with pride and great satisfaction with how the BoomBit Group operates and grows. We can see new opportunities for the further development of the BoomBit Group and keep taking steps towards this goal. 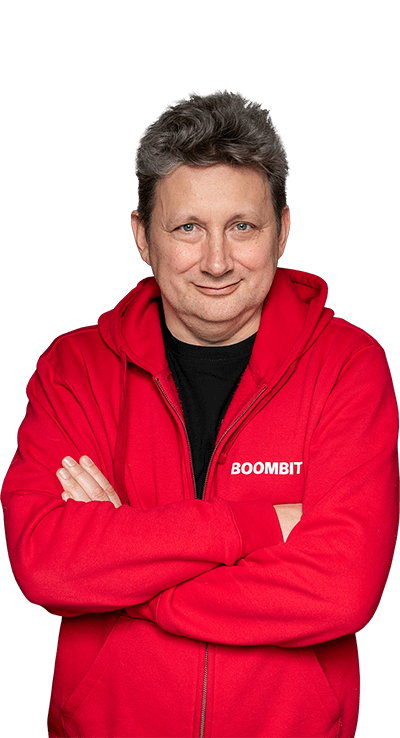 We have many in-house mobile game and game technology development teams.

This Division publishes HC games developed in cooperation with external studios through BoomHits.

Partnerships in the form of JVs with external developers. The Group has subsidiaries, such as TapNice and ADC Games, which develop and release games in this model.

We have developed our original tools enabling a drastic acceleration of the game development (Core engine) and monetization (Boombit SDK) process. Our engine is composed of more than 160 original modules, which enables developers to focus on gameplay rather than mechanics. Our SDK is used in all games as a support for BI and UA tools as well as monetization.

We have obtained co-financing from the National Centre for Research and Development (NCBiR) for developing an original artificial intelligence system to modify game parameters in game.

The best games deserve the best promotion. Our world-class team ensures that games are well-displayed in stores, marketing creations are prepared and promoted in social media.

It is no coincidence that our games are ranked top. The UA team, in cooperation with the BI team, runs marketing campaigns. Together, they make sure that players install and play BoomBit games.

We have a best-in-class BI team. Their tools and analyses give us information about games and users, thus helping us improve monetization, UA and creations on a continuous basis and provide a basis for high conversion.

This team cooperates closely with leading advertising partners in the mobile sector in order to maximize revenue from each ad view, regardless of the location of the user.

In order to reach a large group of recipients, the game must work on as many devices as possible. We have many-member Quality Assurance and Technical Support teams to make sure that our games can be played all over the world. 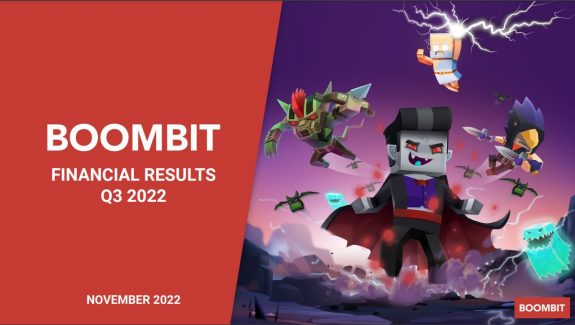 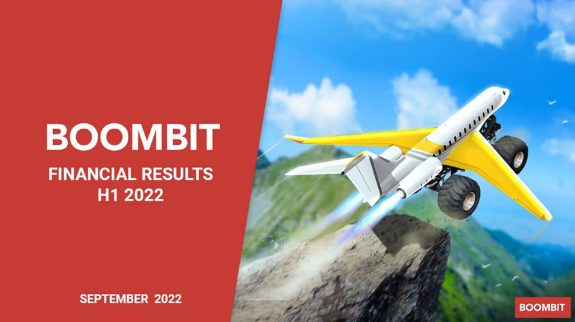 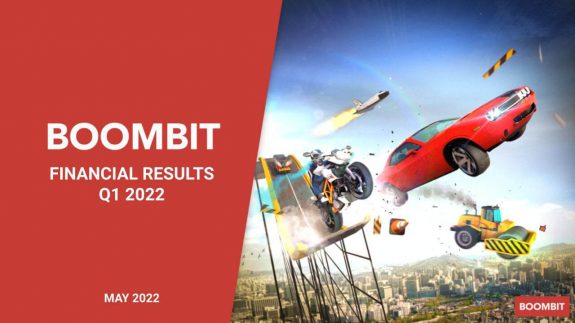