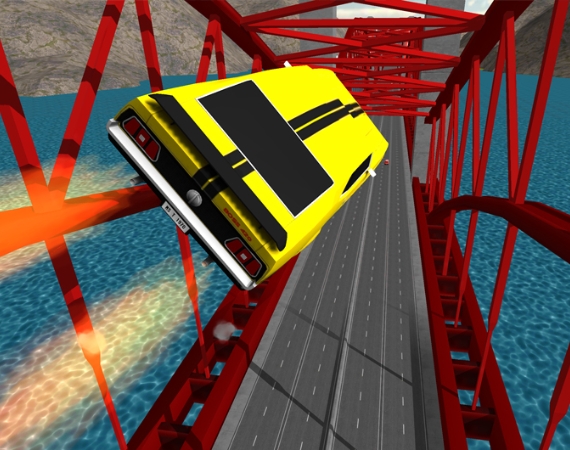 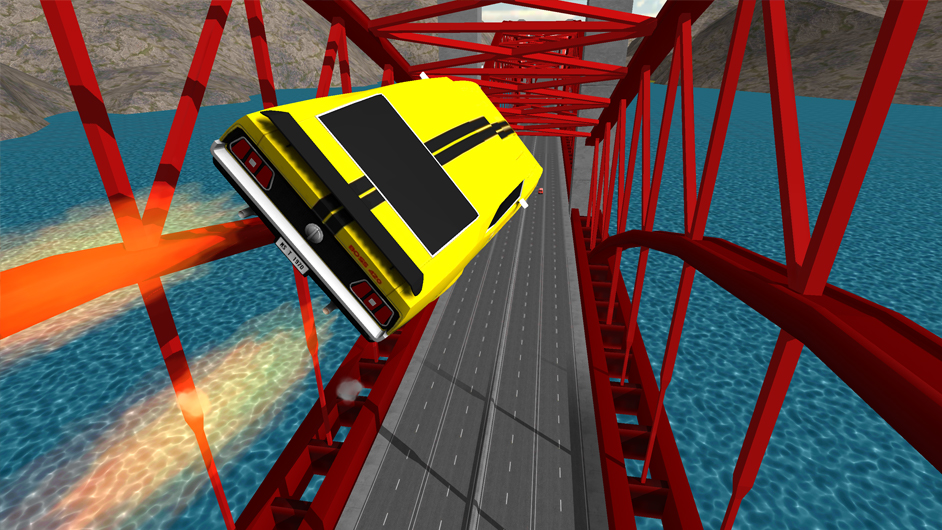 ‘The year 2019 was an exceptional year for our Group. In May, BoomBit S.A. conducted IPO on the Warsaw Stock Exchange and received proceeds of PLN 24.7 million. Thanks to this, we conducted intensive development of games, developed internal analytical tools and improved our User Acquisition division. We invested PLN 13.7 million in User Acquisition, which directly translated into PLN 49.7 in revenue in 2019”, said Marcin Olejarz, President of the Management Board of BoomBit S.A.

‘In 2019, we also observed new trends in the gaming industry. We adapted our production strategy and publishing plans to match these emerging new markets. Our goal was and is to match our games, marketing and monetization to the best possible group of players. One of the results of this market research was the decision to become more involved in the development of Hypercasual games. The success we are seeing in Q1 2020 in Hypercasual is the result of months of gathering experience, knowledge and optimization. Today, we can say that after these fundamental changes introduced in 2019, we entered the new year as a stronger, more efficient Gaming Company ready for new challenges. Investing in the Hypercasual genre was an excellent strategic decision that resulted in a dynamic increase in the group’s revenue’ said Hannibal Soares, Vice-President of the Management Board of BoomBit S.A.

The most important games in BoomBits’ portfolio include several hyper-casual games such as Ramp Car Jumping, Stunt Truck Jumping and Will It Shred?, as well as GaaS games: Archery Club, Darts Club and Tanks A Lot!. The Group’s plans for the first half of 2020 include the release of Cooking Festival and releases of new hyper-casual games.

In 2019, most of the revenue came from in-app purchases and advertising. Revenue from in-app purchases and from the sale of digital copies amounted to PLN 25.3 million in 2019 (51% of the total revenue), and revenue from advertising amounted to PLN 22.7 million (46%). Due to higher engagement in hyper-casual games segment, the first quarter 2020 saw a significant change in revenues structure – 83% of revenues in this period came from advertising and 17% from in-app purchases. From a geographical perspective, in 2019, North America contributed to 39% of revenue, Europe to 35% and Asia to 21%. In terms of operating systems, 53% of BoomBit Group’s revenue in 2019 came from iOS and 45% from Android.

In the second half of 2019 also a cost structure optimisation process at BoomBit Group has started. The process was completed in the first quarter 2020.
‘Adapting to new market conditions also means adapting the organization to these production needs. In the second half of 2019, we optimized production costs and expenses and introduced new rules of cooperation between individual project teams, so that we could flexibly manage competences within the Group and quickly allocate human resources to the production of Hypercasual games.– said Marek Pertkiewicz, BoomBit CFO.

Furthermore, in connection with the strategy update associated with greater involvement in the production of hyper-casual games, in February 2020, BoomBit’s management board assessed the projects in the production pipeline in terms of their monetization potential.

‘Using our experience and agility, we were able to quickly adapt our game production to these changing market conditions. We verify our publishing plans on an ongoing basis and focus on the most promising titles. This not only diversifies the risk but also allocates our production resources to the best projects. It’s for this reason that some projects have been temporarily suspended or discontinued resulting in a decision to make revaluation write-offs for these assets in the amount of approx. PLN 6 million’ said Marcin Olejarz.
The reported EBITDA loss in 2019 amounted to PLN 4.3 million. The Group recorded a net loss of PLN 9.9 million.

‘Taking into account revaluation write-offs and one-off events, we recorded a loss of PLN 4.3 million at the EBITDA level and PLN 9.9 million at the net level. After cleaning up all of the above-mentioned effects, one-off results of EBITDA for the entire 2019 would amount to PLN 2.1 million and would be positive in each quarter’ – stressed Marek Pertkiewicz.

‘It is also worth emphasizing that the level of revenue in the Group began to increase clearly and steadily from December 2019, i.e. even before the outbreak of the coronavirus. The pandemic situation does not adversely affect our business, in fact we observe that our users play more often. This is certainly reflected in the number of downloads of our games and revenue level. We are not able to estimate what this impact will be in the future, but we hope that a large portion of these newly acquired users will remain our loyal players. The mobile games market is by far the fastest growing segment of the gaming market today and BoomBit began 2020 as a perfectly positioned global developer and publisher with and attractive portfolio for various groups of players’ – summarizes Marcin Olejarz.

BoomBit Group has very good perspectives for 2020 – in 2019 the Group’s revenue amounted to PLN 49.7 million, however already in the first quarter of 2020, the estimated revenue from our games has already amounted to PLN 36.8 million, which is an absolute record quarter in the history of our Group.