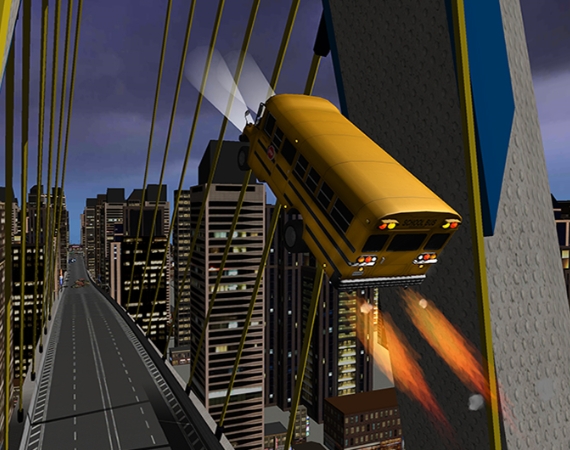 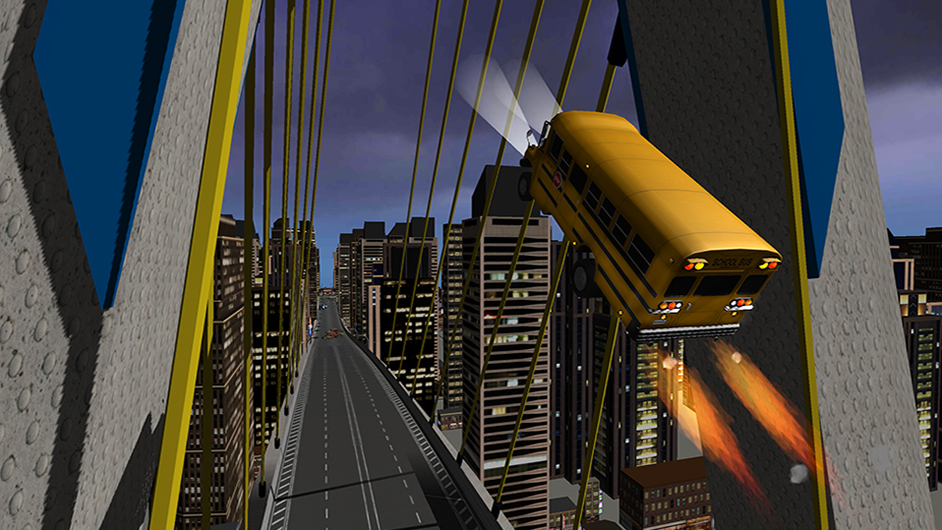 At the end of October the total Group revenue exceeded 118M PLN, and the total number of BoomBit Group games downloads exceeded 178M.

According to a list published in October by an industry site Apptopia.com, after three quarters of 2020 BoomBit is one of the most dynamically growing hyper-casual companies in the world. The BoomBit Group currently has over a dozen hyper-casual games in its portfolio, which are actively marketed, and which manage to achieve from 500 thousand to a million downloads a month even a few months after release. Results achieved by our games in terms of download numbers and revenue generated prove that the decision to focus on hyper-casual games was the right one and are a testament to our competence in this segment – said Marcin Olejarz, President of the Management Board of BoomBit S.A.

Download rankings successes helped put us on the map as a world-renowned hyper-casual publisher. We are implementing an ambitious plan to expand our position in this field even further. We’ve created a publishing department, responsible for cooperating with external studios that specialize in games of that type. With hiring experienced professionals from around the world we manage to become recognizable among the top hyper-casual developers and promising, young game development studios. We also reorganized our development teams and internal workflow for hyper-casual game development – currently over 70% of our game development teams work on hyper-casual games. This will soon result in further games of that type being published by us, both developed internally and externally by teams worldwide. We already work with globally successful studios from Australia, Brazil, India, South Africa, Turkey, and Ukraine – added Marcin Olejarz.

BoomBit also regularly publishes games on the Nintendo Switch – this month will see the release of a hit game Ramp Car Jumping on that platform.
Focusing on publishing hyper-casual games results in an increased number of games being tested and published. Because of that since Q2 2020 we invest heavily in expanding user acquisition and business intelligence. We’ve expanded teams responsible for running UA campaigns, marketing, and creating data analysis tools. We already use advanced business intelligence tools that help us measure the effectiveness of our campaigns very accurately and from a variety of standpoints. We also develop our machine learning models to maximize results of our campaigns – said Hannibal Soares, BoomBit vice-president.

Concentrating our internal resources on hyper-casual games, dynamic publishing growth, and cooperation with experienced global developers already resulted in BoomBit’s increased visibility in the hyper-casual market. Current investments should result in releasing further successful titles and an increase in the scale of our activity – summed up Marcin Olejarz.