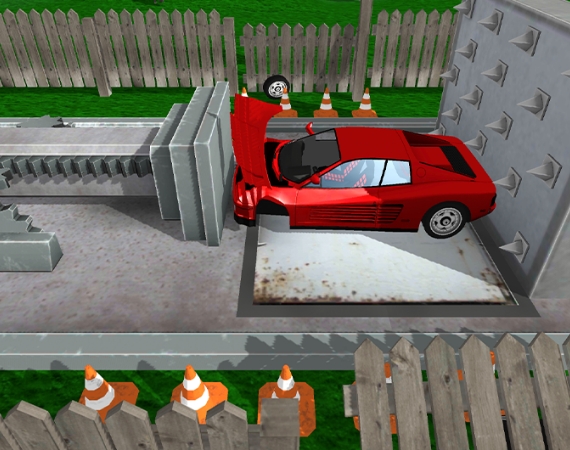 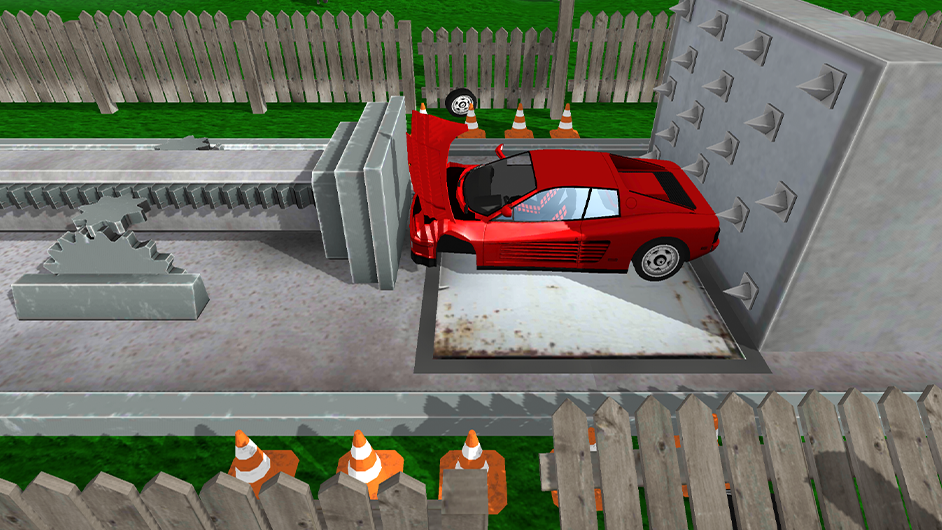 To date the total Group revenue in 2020 exceeded 100M PLN, which means the BoomBit Group has already achieved the revenue level higher than in 2018 and 2019 together.

In the first half of 2020 we’ve concentrated on a substantial growth of our Group, with the most attention given to the very prospective hyper-casual games segment. The dynamic growth of that segment in addition to the stable results from other segments (GaaS, legacy, Nintendo) and the user acquisition spending scaled properly to both the types of games and the state of the ad market let us achieve very good results both financially and in terms of the number of downloads – ​said Marcin Olejarz, President of the Management Board of BoomBit S.A.

From the beginning of 2020 to date the total number of BoomBit Group games downloads exceeded 160M PLN.

We have reasons to be proud of another one of our games that managed to become a hit in the first weeks after release. Slingshot Stunt Driver, developed and published by the TapNice studio which is a part of our Group, was released in the middle of September and has already been downloaded over 7 million times. It’s worth mentioning that the game managed to climb up to the 4th place on Google Play and the TOP10 on the AppStore for all games in the USA, which is an important achievement that proves our know-how in creating games that are both attractive to the users and manage to generate satisfactory revenue for their creators – a​dded Marcin Olejarz.

Since the turn of the year we’ve been investing a lot of funds and energy into making BoomBit a beneficiary of the increasing popularity of hyper-casual games around the world. To that effect we’ve hired experienced hyper-casual games professionals from around the world. We’ve created a publishing division responsible for cooperating with hyper-casual oriented external studios. We’ve signed deals with partners from all around the world – i.e. Australia, Brazil, India and Turkey that have already developed financially successful titles. We’ve also reorganized our development teams and internal production processes for hyper-casual games – s​aid Hannibal Soares, BoomBit vice-president.

Since the beginning of Q2 2020 we’ve made substantial investments in user acquisition and business intelligence divisions. We’ve expanded teams responsible for running marketing campaigns and creating advanced IT tools for user acquisition process data analysis. It’s also worth mentioning that we’ve recently acquired NCBiR funding for the development of a proprietary artificial intelligence system that modifies game parameters during play. Ideas we have for expanding our games are being well received by independent experts as well – ​adds Marcin Olejarz.

The results we achieved in the first half of the year in addition to positive revenue trends from July and August prove that the decision to increase our hyper-casual games segment engagement was the right one. Releasing further successful games, properly scaled marketing spending and deals with experienced developers from around the world should positively impact the BoomBit Group results in the future – s​ummed up Marcin Olejarz.