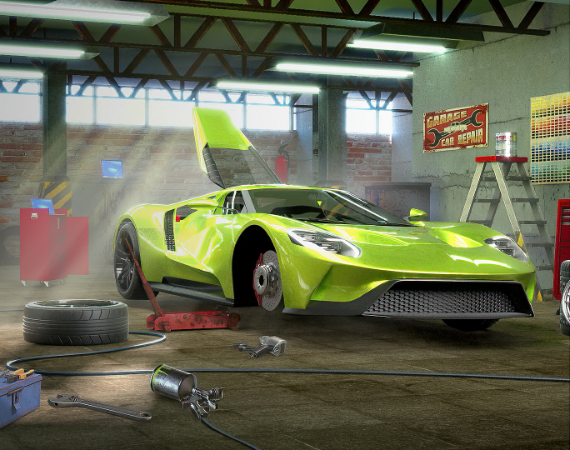 – From the perspective of the entire year, we are more than satisfied with the results achieved and with the development of the BoomBit Group. We increased our revenue by 71% and the adjusted net profit was 29% higher. Thanks to a significant increase in revenues and positive cash flows, the current financial situation of the Company and the Group is very healthy, which is confirmed by the advance payment for dividends in November 2021 in the amount of $ 0.8M. We have additionally recommended paying a total $2.8M dividend for 2021. The driving force behind the growth of the Group's results were Hyper-Casual and Mid-Core games, especially Hunt Royale, which in terms of revenues was the highest-earning game in the previous year. The number of downloads amounted to almost 238 million. This result is all the more impressive as the mobile advertising market was thrown into turmoil due to changes in Apple's privacy policies. In 2022, we plan to further develop the internal production and publishing division, and we are also thinking about new joint ventures. We look with great interest and optimism at new development initiatives related to the updated strategy of the Group.

In 2021, the revenue of the BoomBit Group amounted to $61.7M and was 71% higher than in 2020. The majority of the revenue was generated by Hyper-Casual games, which accounted for approx. $40.5M (66% of the total Group’s revenue). The best games of this genre are Slingshot Stunt Driver and Bike Jump which generated $6.2M and $4.5M respectively. The results were also positively influenced by Mid-Core games, which brought approximately $17.3M, representing 28% of all revenues. The largest impact was from  Hunt Royale – $10.8M, and Darts Club – $3.8M.

Along with the increase in revenue from games, the costs of sales also increased. In 2021, they totalled $53.9M, and this increase was mainly due to higher expenditure on User Acquisition, which amounted to almost $35.6M. In nominal terms, the revenue share costs and platform fees also increased, while the share of these costs in relation to revenues was at a similar level as in 2020. The total amount of expenses incurred on User Acquisition, revenue share as well as platform fees in the Hyper-Casual segment amounted to approximately $28.4M, and in Mid-Core games – $13.3M.

In 2021, the BoomBit Group intensively scaled three diversified sources of revenue. The primary activity is the internal production and publishing of mobile games. The second pillar is the external publishing activity, which at the beginning of 2021 was transferred to BoomHits. It acts as a vehicle aimed at creating joint ventures with the most promising studios, which are the third source of the Group’s revenue. Currently, the BoomBit Group has four active Joint Ventures. The longest operating one is TapNice. In 2021 two more companies were created: SkyLoft and PlayEmber and in February 2022, BoomPick was created in cooperation with the Polish studio Cherrypick Games.

In terms of downloads, the BoomBit Group delivered 237.8M in 2021, and at the end of the Q3 2021, the total number of downloads to date exceeded the 1B threshold. In 2021, the Group released 26 games for iOS and Android platforms, across all  three  business lines, including 24 Hyper-Casual titles (Shoe Race, Make It Fly, Base Jump Wingsuit Flying, SuperHero Race, Kiss in Public, Construction Ramp Jumping) and 2 Mid-Core games (including Hunt Royale and Idle Inventor – Factory Tycoon).

In 2021, we built a strong portfolio of Hyper-Casual and Mid-Core games. According to the strategy updated at the beginning of 2022, we want to add to the portfolio casual and hybrid-casual games, as well as merge games on which our new joint venture BoomPick is working on. The new and most exciting element of the new strategy update are Play-and-Earn games. Games of this type are based on blockchain technology. We see high potential in blockchain gaming as an alternative to traditional methods such as advertising or micropayments. 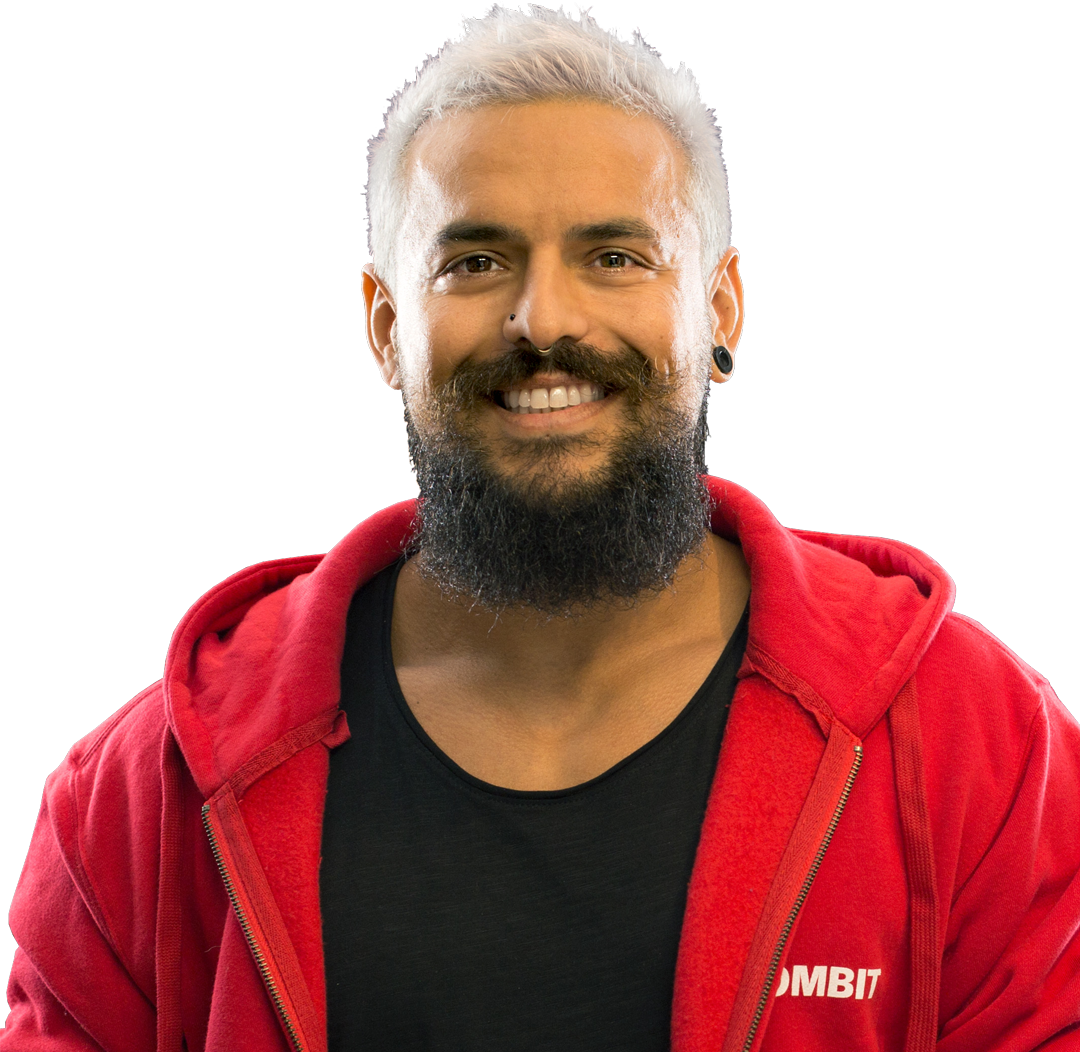 *Including revenue from soft launch, which according to the Group’s accounting policy are capitalised as development costs.