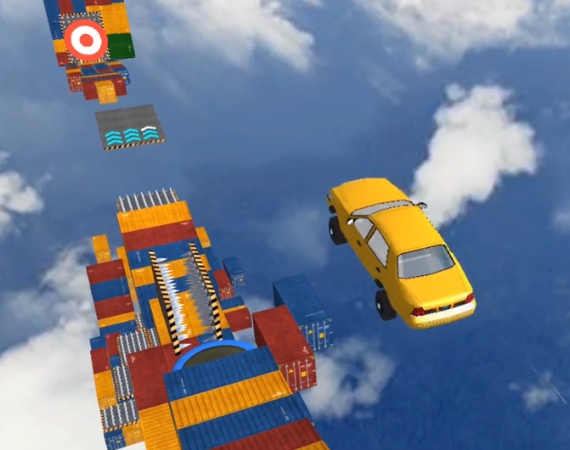 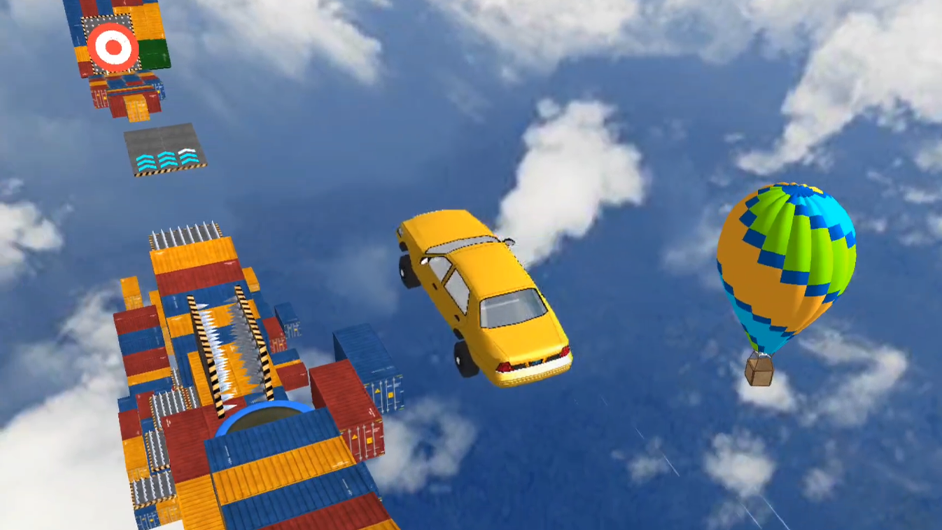 BoomBit Group is historically one of the pioneers of the hyper-casual segment in mobile gaming. We’d started creating those types of games as far back as 2014 – when games of that type were called “One Touch Games”. BoomBit was one of the leaders of that segment during that time along with Ketchapp. We had over 40 “One Touch” games in both the App Store and Google Play. In 2016 we’d started developing mid-core games, also known as GaaS games (Game as a Service), monetized mainly with microtransactions.  Our portfolio still consists of a number of successful games of that type – Archery Club or Darts Club. During that period (starting in 2018) we’d observed a second wave of hyper-casual game popularity, fueled mainly by Voodoo. By observing the market and conducting a number of market analyses regarding the potential of the segment we’ve made a strategic decision to focus on the hyper-casual games once again – said Marcin Olejarz, President of the Management Board of BoomBit S.A.

At the end of last year our original hyper-casual development team was tasked with creating a new hyper-casual game. That resulted in Ramp Car Jumping, a game that went on to become a global hit. We currently have around a dozen hyper-casual titles in our portfolio and we plan to continue publishing further games of that type – both developed internally and by external teams. Results achieved by our games both in terms of download numbers and revenue generated assure us that deciding to concentrate on hyper-casual games again was a great strategic move and prove our high proficiency in this promising segment  – said Hannibal Soares, BoomBit vice-president.

The most notable BoomBit Group hyper casual games (by the total number of downloads at the end of September 2020):

An industry blog Apptopia.com has recently published a list of the fastest-growing hyper casual mobile game developers in the world in terms of the number of downloads after three quarters of 2020. BoomBit Inc. with a 261% downloads increase year to year managed to secure a 4th place behind Gamejam.com, Rollic Games and HOMA Games – their numbers of downloads increased respectively by 1314%, 444%, and 337%. The list did not account for games published by other companies that are part of BoomBit Group. During the January – September period of 2020 the number of BoomBit Group hyper-casual game downloads exceeded 115 million, which translates to over a 7000% growth in comparison to the first three quarters of 2019 (when the number stood at 1,6M).

The Apptopia.com article can be found under the link below