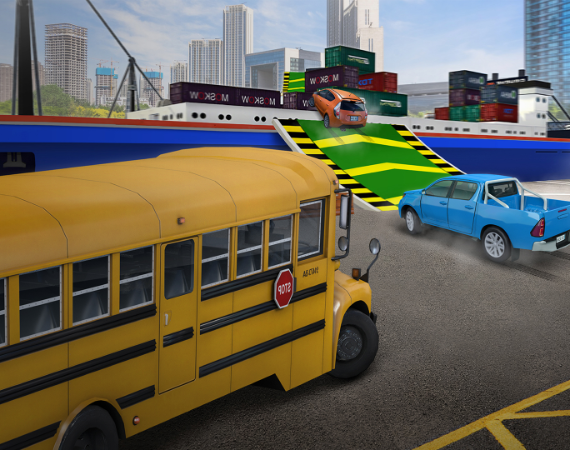 Traditionally, the best contributor was Hunt Royale, which accounted for over 25% of our revenue in September. We are also pleased with the new Hyper-Casual games. Falling Art Ragdoll Simulator, released at the end of June, earned almost $1.1M in three months, and two September releases Stuntman Ragdoll Action Movie and the latest airplane game in our portfolio, Plane Emergency Landing, have promising results. We have more titles in the pipeline and some interesting games should hit the market in the coming months. We are constantly working intensively on our initiatives i.e. Play and Earn projects developed by BoomLand and PlayEmber, as well as merge games prepared by BoomPick. We assume that the first effects - games on blockchain platforms and merge games will be visible at the end of the Q4.

Revenue from Hyper-Casual games amounted to $2.84M and accounted for almost 60% of the BoomBit Group’s revenue structure. The best-earning title, as in the previous months, was Hunt Royale, which generated $1.32M. Falling Art Ragdoll Simulator generated over $0.4M revenues and among the most popular games were Crazy Plane Landing, Darts Club and Construction Ramp Jumping. Stuntman Ragdoll Action Movie and Plane Emergency Landing, released in September, also performed well.