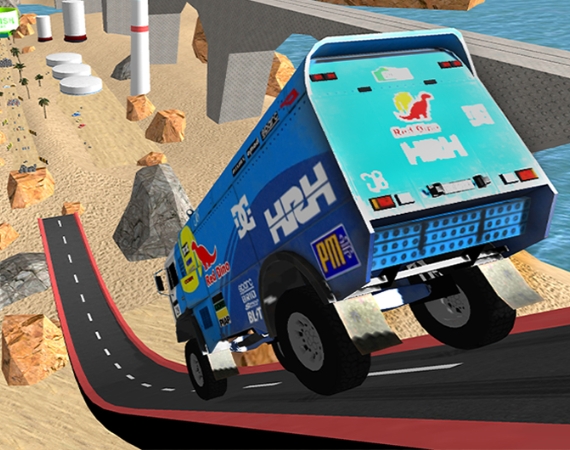 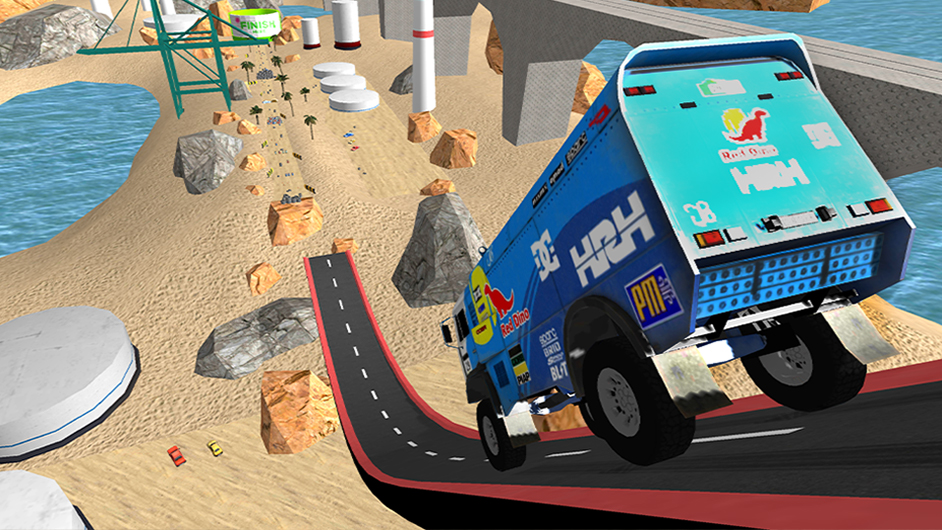 Cumulatively in the period from January to April 2020, estimated revenue from BoomBit Group’s games reached about PLN 50 million, i.e. came close to the figure reported for the whole of 2019, when it totalled PLN 49.7 million. In the first four months of 2020, UA expenditures reached PLN 24.8 million vs PLN 13 million for the whole 2019.

‘At the end of 2019, we adapted our development plans to new market opportunities and decided to focus on the development of HyperCasual games. As of February this year, we have scaled up monthly revenue of the BoomBit Group to more than a dozen million PLN per month, which is at the level of our quarterly figures in 2019, and we have continued to reach this high level in subsequent months. It is worth noting that after four months of the current year, the BoomBit Group earned revenue similar to that reported for the whole of 2019. Thus, we have also significantly increased the amount of cash inflows. This is the clearest confirmation of our knowledge of how to generate very satisfactory revenue in a competitive market’, says Marcin Olejarz, President of the Management Board of BoomBit S.A.

‘On the other hand, after adjustment of costs directly related to sales, such as user acquisition expenditure and platform fees, revenue in April came in at PLN 6 million’, says Marcin Olejarz.

‘We continue to expand and improve our activities both in terms of development and User Acquisition. Our successes, confirmed by reaching top positions in game rankings and the number of downloads counted in millions, aroused interest in us as an attractive publisher. We have established collaboration with several new, selected development teams, scattered all over the world, to publish the games they create. We hope to see the effects of our efforts shortly’, says Hannibal Soares, Vice-President of the Management Board of BoomBit S.A.

‘In addition, in April we strengthened our user acquisition department and intensified our work on Business Intelligence tools, allowing for in-depth analysis of users and their behaviour. Recently, there have been some changes in the advertisers’ market – advertising activity of businesses from traditional sectors has decreased, but gaming companies have become more active in this field. We are also working on new advertising formats, including playable game ads designed to attract a user characterised by higher retention. With our user acquisition analytical tools, we can now better match the parameters of individual campaigns, maximizing their profitability’, adds Marcin Olejarz.

‘The mobile gaming market is currently the most rapidly growing segment in the gaming market, and BoomBit began 2020 as a perfectly positioned global software and gaming development company with an appealing portfolio for various groups of gamers, which our investors will be able to see for themselves having read our financial report for Q1 2020, scheduled for release on 28 May’, summarises Marcin Olejarz.