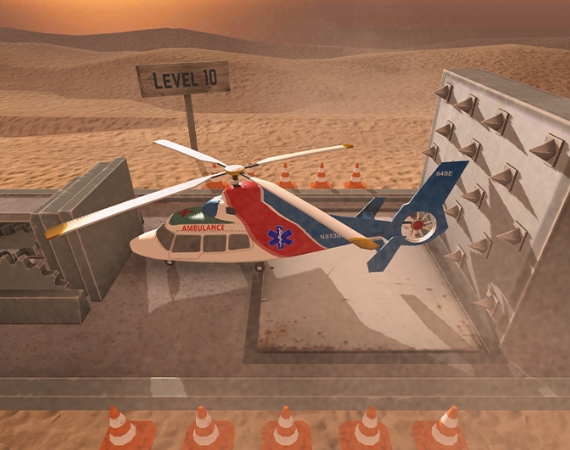 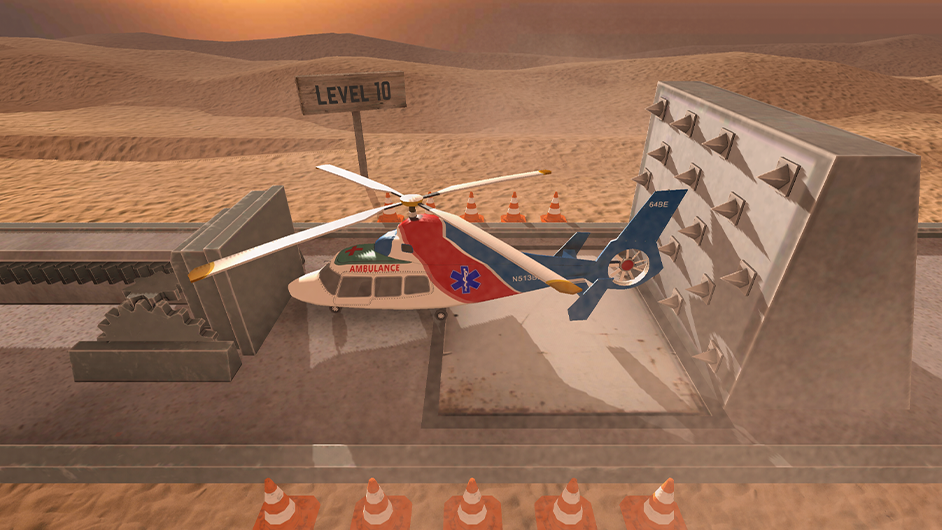 The total August revenue in USD was 3.2M USD, which resulted in a +29% month to month growth – lower USD/PLN exchange resulted in a slightly lower revenue reported in PLN.

Revenue after deducting marketing costs related to user acquisition and distribution platforms commissions accounted for around 5.4M PLN in August in comparison to around 4.2M in July 2020 (+28% m/m).

In the hyper-casual segment the revenue after deducting marketing costs related to user acquisition and distribution platforms saw the growth of 66% m/n in PLN and almost 75% in USD.

We’re very happy with the August results – our strategy of dynamic hyper-casual games growth turns out to be effective. The hyper-casual games segment is growing quickly and yields really satisfying profits. It’s worth mentioning that in August for the first time it accounts for over a half of the total Group’s profits – said Marcin Olejarz, President of the Management Board of BoomBit S.A.

In August 2020 the total number of BoomBit Group games downloaded managed to reach around 19M, including 4M downloads of Slingshot Stunt Driver developed in cooperation with the TapNice studio. The game managed to reach the 4th place in the Google Play rankings and secure a TOP10 position on the AppStore in the “all games” ranking in the USA. At the end of August the total number of BoomBit games downloads exceeded 147M counting from the beginning of 2020.

Since spring of this year we devote a lot of energy and efforts to make sure BoomBit benefits from the increased popularity of hyper-casual games around the world. We’re starting collaborations with very experienced business developers and publishing specialists, who we task with the dynamic growth of our external developers’ contacts. We’ve already signed deals with partners from all around the world – i.e. Australia, Brazil, India and Turkey that have already developed financially successful titles – said Hannibal Soares, BoomBit vice-president.

That collaboration is our investment – we pay the studios to deliver hyper-casual games and ideas. At the same time we strongly invest in expanding the teams responsible for UA, monetization, business intelligence and marketing creatives. This is instrumental in allowing us to successfully publish and scale the increasing number of new projects. We believe we’ll soon be able to turn those activities into a further growth of revenue – adds Marcin Olejarz.

August saw the release of the first game from an external developer. The company founded with a partner – TapNice, which BoomBit has a 70% stake in – developed and released a hyper-casual game called Slingshot Stunt Driver. It was released on August, 17th and has already proven to be a success – the number of its downloads exceeded 4 million at the end of August.

We’re very happy with the first success of a game developed together with our new partner – TapNice studio. Slingshot Stunt Driver in around two weeks managed to exceed 4 million downloads, which makes it one of our most popular games and which directly affects our revenue. The game also managed to reach the 4th place in Google Play rankings and AppStore TOP10 of all games in the USA. The success of the game proves that we chose our partners very thoughtfully, and that the studios working with us can create popular games. We assume that in the upcoming months we’re release more titles created with our partners – said Hannibal Soares.

Other hyper-casual games released in the previous weeks have also proven to be successful – Car Mechanic, available since the end of June, managed to exceed 8M downloads, with Bike Jump – released on 24th of July – has already been downloaded over 5M times.

Before the end of the year we will also publish another GaaS game – Idle Investor Factory Tycon, and further hyper-casual games developed by BoomBit and by external studios.

GaaS games are growing steadily both in terms of downloads and of revenue. In August for the first time we’ve observed an increase of revenue from other segments – legacy games and Nintendo Switch. At this time we have 10 games on the Switch and we plan on porting further titles – adds Marcin Olejarz.

It’s also worth mentioning that in August we’ve celebrated passing the total number of 800M downloads of our game since BoomBit/Aidem Media was founded in 2010. That shows how important of a player we’ve become on the global mobile gaming market in the recent years – added Marcin Olejarz.