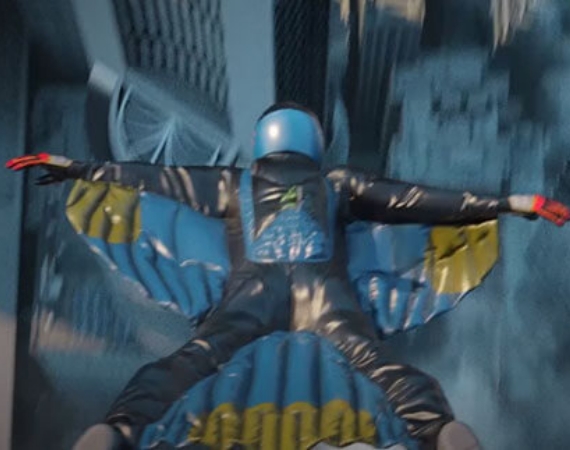 In August we improved the level of revenue from July by 2% and at the same time the number of downloads of our games amounted to 23.4M, We also released several promising titles in both summer months and we still have a few more in our pipeline for the coming weeks. One of our new Hyper-Casual Games, Kiss in Public, was 8th on Google Play in the US after just 2 days from the release.– says Marcin Olejarz, Co-CEO of BoomBit S.A. – What is also worth mentioning is that Darts Club returned to our Top 3 highest earning games after the latest update. We have made significant improvements in Ad monetization in the game. That translated into higher revenue in tier 2 and tier 3 countries, enabling us to run user acquisition there. Unlike our HC titles, Darts Club UA break-even point falls within 2-3 months, so current UA increase will bring us higher revenue in the coming months.

The BoomBit Group focuses primarily on the production and development of Hyper-Casual games, which is the fastest growing genre in mobile gaming and the most significant component in the group’s revenues due to the scale and number of games available in our portfolio. Revenue from Hyper-Casual games increased by 11% month to month. In August, BoomBit Group released three new games: Raft Life, Kiss in Public and Construction Ramp Jumping. The BoomBit Group is also constantly working on updates and support for previous games. One of the most popular titles in August was Slingshot Stunt Driver, which players have known for over a year.

The most popular title in August was mid-core game Hunt Royale, released in March, which so far has been downloaded 1.7 million times. Another significant update of this game will be released in September, therefore we are planning to increase the scale of marketing activities in the coming weeks. Other titles that had significant impact on August’s results were Darts Club, Super Hero Flying School and Base Jump Wing Suit Flying.

Another significant update of this game will be released in September. It will add Dungeons to the game, new types of levels that will allow players to acquire equipment, sets, and abilities. Another addition will be the Kraken Hunt, where players first team up to repair their ship to face the final boss, the titular Kraken, at the end. We are confident that both of these new modes will further increase the otherwise great metrics that we can see in Hunt Royale, in terms of Retention, Monetization, Daily Play Time, and others. The new modes not only will provide new players with more fun and diverse ways to play, but also significantly affect the end-game portion of Hunt Royale, thus giving fans even more reasons to stay with us for longer.

“In line with our strategy, we keep developing all three business lines: new games developed internally, external publishing projects and further joint ventures. Thanks to this, we diversify our sources of revenue and look for further publishing successes. We want to consistently move forward despite new market challenges such as recent changes in Apple’s policies. We are well prepared and satisfied with the results achieved. In the last few days, and for the first time since the introduction of Apple’s new privacy policy, the number of people who agree to share their data was at the same level of those who decline to do so.” – add Hannibal Soares