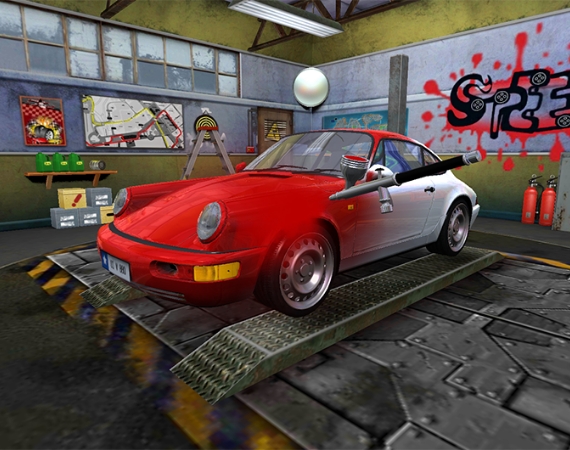 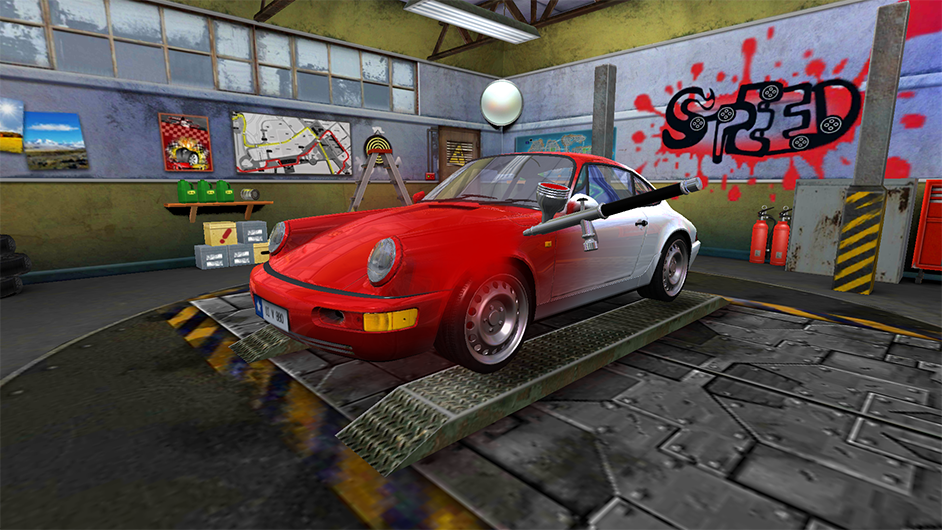 In December, after the temporary revenue drop related to the market conditions, we substantially increased our month to month revenue to 12.3M PLN. This revenue increase can be attributed mostly to the hyper-casual segment, and – what’s worth mentioning – we saw good results from games released months or even a year ago, like Ramp Car Jumping, Bike Jump and Slingshot Stunt Driver, which proves that successful hyper-casual games can have long life cycles. Ramp Car Jumping was released in December 2019 – so it’s in our portfolio for over a year now. During the last month of 2020 we saw releases of a number of new hyper-casual games. Therefore the outlook for the next few months is very good. – says Marcin Olejarz, President of the Management Board of BoomBit S.A.

During the entire 2020 we’ve earned around 140M from games, which translates to almost a 3-fold increase year-to-year and positions us as one of the biggest gaming companies on the Polish stock market in terms of revenue generated (4th place in terms of revenue after Q3 2020). This notable revenue increase unequivocally proves the effectiveness of our strategy from a year ago, when we’ve decided to concentrate on the promising hyper-casual games market. In 2021 we’ll continue to expand this segment by releasing multiple games, developed both by in-house teams and external developers, which will result in further substantial growth of the BoomBit Group revenue – says Hannibal Soares, Vice-President of BoomBit S.A.