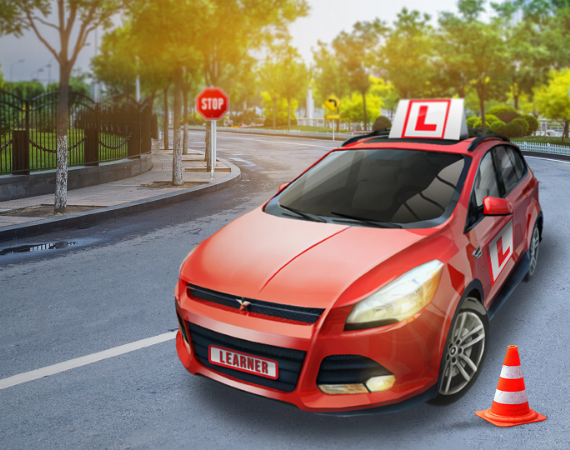 A very successful year is behind us. We have ended 2021 on a strong note, establishing in December the second best result in history in terms of revenue from games. The specificity of the last month, market situation and intensive promotion of our titles translated into satisfactory results and at the same time into a visible increase in User Acquisition costs. Their share in revenues was higher than the average for 2021 which is less than 58%. In addition, in December UA costs for Mid-Core games, which have a longer payback period than Hyper-Casual games, were significantly higher than in the previous month. According to our policy, UA is supposed to earn which means that a higher level of spendings on User Acquisition is to translate into higher revenues. From the perspective of the entire year, we are satisfied with the results achieved and with the development of the BoomBit Group. We have released over 20 games on which all three areas of activity have been working intensively, and the next titles that we intend to release in 2022 look promising

The most popular titles in December were: Hunt Royale, Darts Club, Crazy Plane Landing, Car Driving School Simulator and Kiss in Public. BoomHits is responsible for the latter title, Hyper Knight achieved good results as well, it’s the latest game released in December by Skyloft, a joint venture company of the BoomBit Group. Revenues from Hyper-Casual games amounted to USD 3.5M in December and accounted for 58% of all revenues from games. More games of this genre are in the testing phase and as previously announced the preparation of the new Mid-Core game is also to be completed in the first months of 2022.

The BoomBit Group generated USD 62,1M (+74% y/y) revenues from games and the number of downloads amounted to 237.8M. The games with the highest revenues in the last 12 months are Hunt Royale, Slingshot Stunt Driver and Bike Jump.