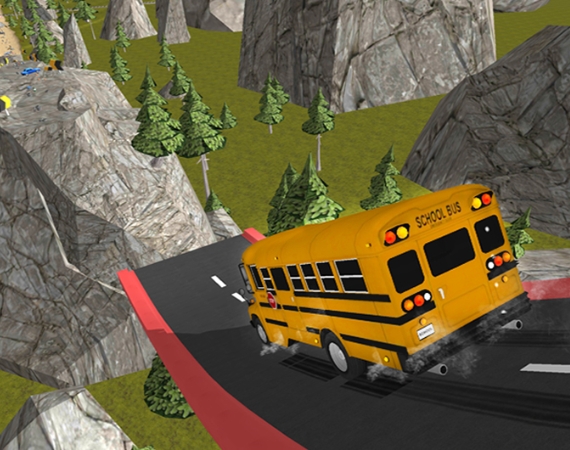 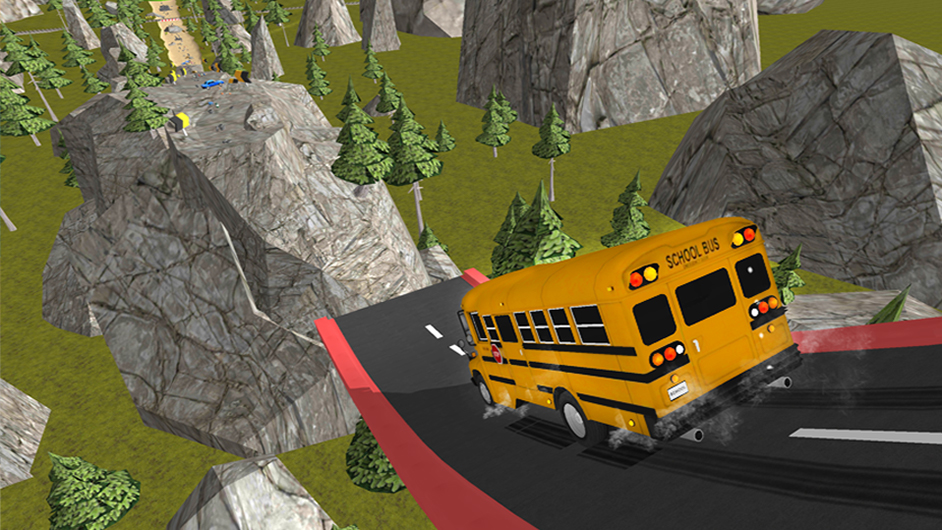 February was yet another month of record revenue in our Group. It is worth noting that revenue increased in both the hyper-casual games and GaaS segments. On February 28th, we launched another hyper-casual game called Will It Shred? The game has been received very well. So far, it has generated over 1.5 million downloads, and it reached number 3 in the Top Free iOS Games ranking in the USA. Our earlier hyper-casual games, Ramp Car Jumping and Stunt Car Jumping, again recorded further significant increases in revenue in February. Both games have been downloaded over 17 million times since their launch. The success of our hyper-casual games demonstrates that increased expenditure combined with the development of this type of games, established in the updated corporate strategy, deliver measurable results. – says Marcin Olejarz, President of the Management Board of BoomBit S.A.

The GaaS segment recorded a month-on-month increase in sales in February. As we have signalled, the beginning of the year in this segment was a transition period involving game updates and the marketing expenditure limitation. In February, however, we increased marketing expenditures for Archery Club, among other games, which resulted in a multifold increase in revenue from the game compared to January. The game will receive a major update in March, so positive revenue effects are expected to continue in the coming periods. February also saw an update of Tanks A Lot!, supported by a feature on Google Play and as a result, the number of downloads of this game doubled compared to January – says Hannibal Soares, Vice-President of the Management Board of BoomBit S.A.

The Group’s plans for the first half of 2020 include the release of Cooking Festival and releases of new hyper-casual games.

In strategy update published in February, BoomBit assumes increasing expenditure on the development and marketing of hyper-casual games, continuation of games release in the Game as a Service (GaaS) format – developed both internally and by external developers, as well as games in the Game as a Product (GaaP, non-GaaS) format in which segment it holds a leading position as a developer (Driving Simulator and Bridge). Furthermore, the BoomBit Group plans to introduce more of its titles to other platforms.