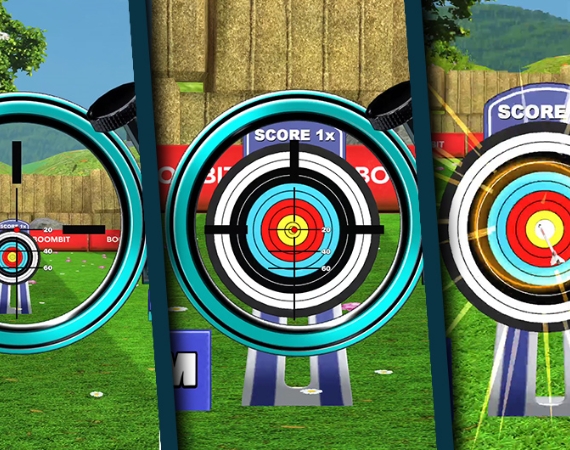 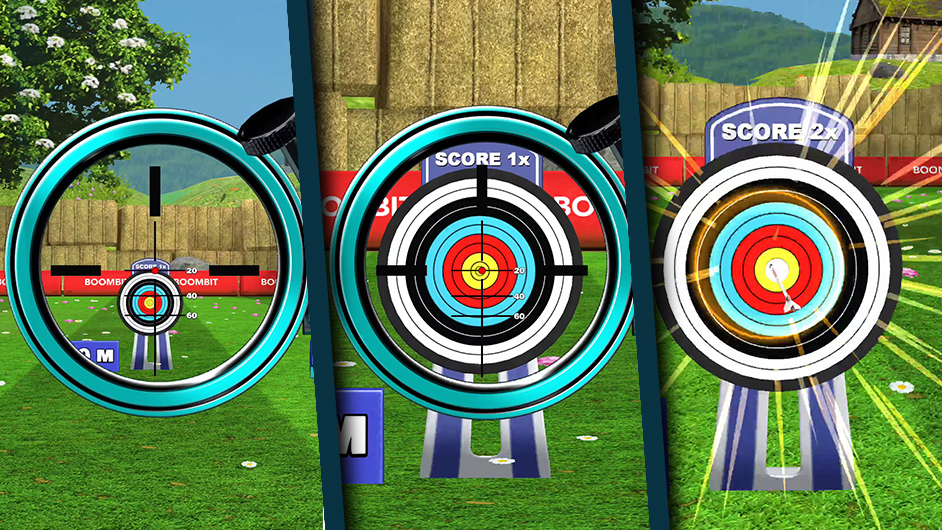 In January 2020, our revenue reached PLN 8.5 million which is a record level in the Group’s history. Moreover, this is another month in a row in which we continue to observe a significant increase in revenue month over month, which is yet again largely due to very good results of hyper-casual games. In January, we launched a new title from this category, which – in combination with games released in previous months and intensive marketing support – resulted in a very positive income effect. Our hyper- casual games are simple but at the same time engaging and distinguished by very good monetisation – says Marcin Olejarz, President of the Management Board of BoomBit S.A.

In the GaaS segment, the recent months are a transitional period – in the coming weeks, we plan a large update of Archery Club which will introduce some new elements to the game, including events and clubs, as well as updates of other titles – Tanks A Lot! and Darts Club. Naturally, due to these update plans, the marketing budget for these titles has been moved to subsequent periods. We are going to launch larger marketing campaigns for them right after the release of the update – says Hannibal Soares, Vice-President of the Management Board of BoomBit S.A.

The Group’s plans for the first half of 2020 include the release of Cooking Festival, already mentioned large updates of Archery Club, Tanks a Lot! and Darts Club, releases of new hyper-casual games and the introduction of two other games to Nintendo Switch: Carnage Battle Arena and Bridge Builder Adventure.

The BoomBit Group is continuously analysing the current trends observed in the mobile games market in order to tailor its release offer to suit the preferences of the gamers.

We are constantly monitoring the current trends in the mobile games market and at present, we notice a large potential for development in the segment of hyper-casual games, confirmed by a clear increase in revenue that we have recorded in this game category over the recent months. Thanks to the flexible structure of our development teams, we are able to dynamically allocate our resources to the projects with the greatest potential. Taking all this into account, we decided to significantly increase our involvement in the development of and marketing campaigns for hyper-casual games – says Marcin Olejarz.

In addition to increasing expenditure on the development and marketing of hyper-casual games, the BoomBit Group plans to continue to release games in the Game as a Service (GaaS) format – developed both internally and by external developers, as well as games in the Game as a Product (GaaP, non- GaaS) format in which segment it holds a leading position as a developer (Driving Simulator and Bridge). Furthermore, the BoomBit Group plans to introduce more of its titles to other platforms.

Over the next 2 years, the BoomBit Group plans to release 3 to 6 GaaS games annually and assumes intensive development of the hyper-casual games portfolio.