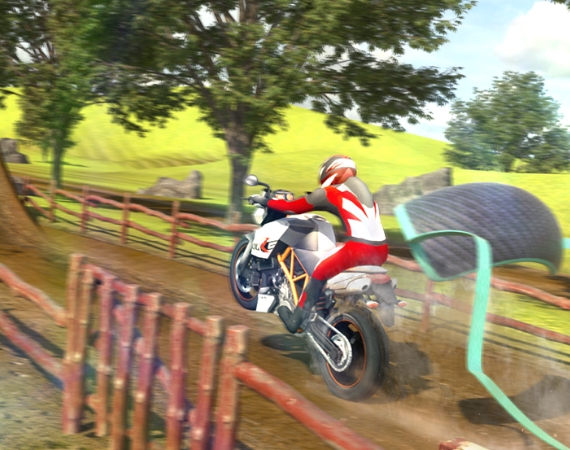 In January 2021 the total number of games downloads was around 13.8M. Last month saw the release of further hyper-casual games, including Base Jump Wingsuit Gliding, Jump The Car, and Turbo Tap Race – their scaling will begin in February. BoomBit also finalizes work on two GaaS Games: Hunt Royale and Idle Inventor Factory Tycoon. As it was previously announced, the end of January marked the release of Cooking Festival on the Nintendo Switch platform. There are currently 14 BoomBit titles on the Nintendo Switch.

In January we’ve managed to reach over 10 million in revenue, again thanks to good performance of hyper-casual games, including older titles – Bike Jump, Ramp Car Jumping and Slingshot Stunt Driver. Our games are well-liked by players, and thanks to the appropriately scaled marketing campaigns they can yield satisfying financial results for a long time, which we observed in recent months. In addition to that GaaS and legacy games segments continue to be a stable source of revenue. In January we released a few new hyper-casual games, and ran special events for Chinese New Year in GaaS games Archery Club and Darts Club. We are also prepared for changes in privacy policy introduced in the new iOS version – says Marcin Olejarz, President of the Management Board of BoomBit S.A.

In January BoomBit also began the process of transferring some of the external publishing activities to its subsidiary – BoomHits.

For a while now we’ve been thinking about putting our external publishing activities in the company structure in a way that would help investors get a clear picture of that segment. With that in mind we’ve decided to transfer that part of our activity to our BoomHits subsidiary. We estimate that this process will be finalized before the end of Q1 2021. BoomHits will be responsible for working with external developers and publishing hyper-casual games created by those studios. Further down the line we’ll also transfer our internal team responsible for working with external developers to BoomHits. Meanwhile games developed by BoomBit S.A. will continue to be published by other companies in the Group – says Hannibal Soares, Vice-President of BoomBit S.A.

We look to the future with great optimism, especially since we plan to release new, interesting games created by both external developers and our own teams shortly – sums up Marcin Olejarz.