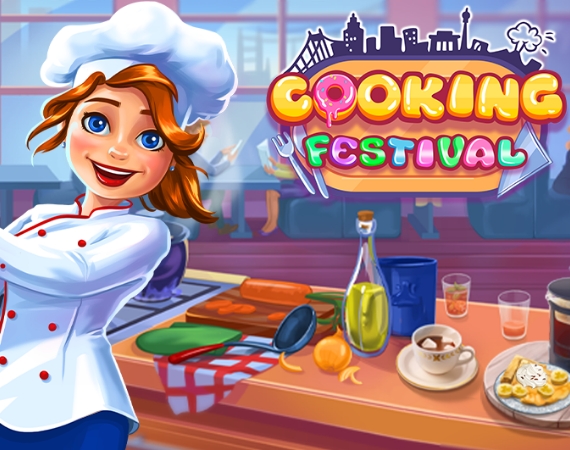 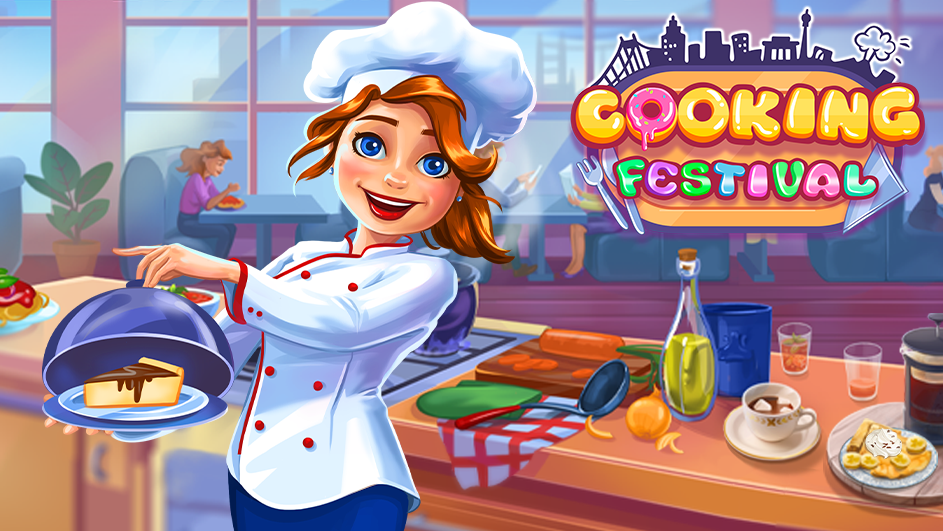 Revenue after deducting marketing costs related to user acquisition and distribution platforms commissions accounted for 3.8M PLN in June in comparison to around 4.6M in May 2020 (-16% m/m).

“Our hypercasual games continue to enjoy a very high popularity. In the middle of June the number of downloads for our games exceeded 100M. Our hit game released in December 2019 – Ramp Car Jumping – is still in high demand. The number of downloads for this game exceeded 3M in June alone, bringing the total number of downloads since release to 31M. We introduce additional titles in this style – Car Crusher and Car Mechanic, the game that we have very high hopes for and which was downloaded over a million times already since its release in the last days of June. It’s worth mentioning that we’ve increased the user acquisition spending for the majority of our GaaS games, which is related to important updates and new features that we introduced to those games”, said Marcin Olejarz, President of the Management Board of BoomBit S.A.

“June revenue was lower month to month, but at the same time the user acquisition spending has also decreased. Profitability is key to us – even if revenue month to month is lower, the profitability of our games is still at a satisfactory level. Game revenue for the first half of 2020 totaled around 70M PLN and considerably exceeded the revenue for the whole last year. We expect that the high level of revenue and sensibly scaled marketing spending will very positively impact our yearly results”, emphasized Marcin Olejarz.

“We currently test a few dozen new hypercasual projects, but the actual number of games released will depend on their monetization potential. Our successes, as evidenced by high position in game rankings and the number of downloads counted in millions, increased interest in us as an effective potential publisher and allowed us to start cooperating with external development studios since May. Working with them will guarantee a flow of new ideas for those types of games. We expect that the first results of cooperation with external developers will materialize during the second half of the year. We also constantly work on improving our UA and Business Intelligence tools”, said Hannibal Soares, BoomBit vice-president.

“The advertisement market for mobile games was in high fluctuation during the last few months. But from our point of view those changes were not considerable. The most important metric for us is eCPM, which says how much money we get for thousand ads displayed – this metric is stable with a slight growth tendency. Moreover we increase the reach of a new form of advertising – playable ads, which allow for an acquisition of users with a higher retention rate. For our biggest hypercasual games playable ads are already a part of existing marketing campaigns and are making a profit. We currently work at those kinds of ads for your GaaS games. Properly targeting ads and carefully setting parameters for specific campaigns has a high effect on their profitability” – sums up Marcin Olejarz.