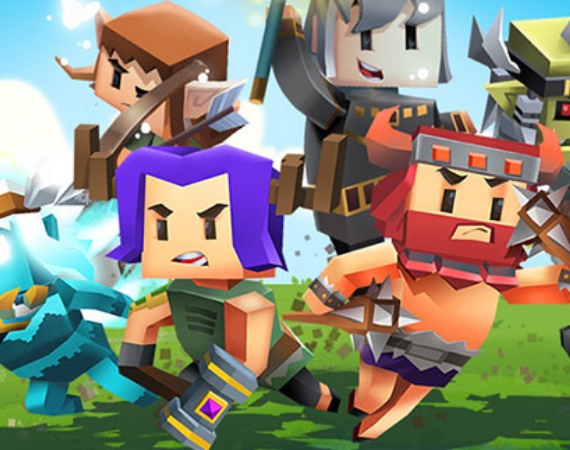 BoomBit Group revenue in May 2021

May was yet another record month, our 3rd in a row, during which we set new historical levels of our results from games. We grew in all business lines. It’s worth noting that the total revenue for 2019 was around USD 13M which is what we earned in just the last 2 months of April and May. The results are brought by intensive work on several successful launches that have hit the market since mid-March. 29 million downloads is a confirmation that the games from our portfolio are very popular among players. Newly released games from our Joint Ventures, Make it Fly by Tapnice and SuperHero Race by ADC Games, have very good results. Hunt Royale also improved on it’s April performance and we are seeing a promising start of Idle Inventor.

Record results of the last month were achieved mainly thanks to a significant growth of Hyper-Casual games. Make it Fly from TapNice already has ~8M total downloads, and SuperHero Race from ADC Games, which was released on May 20th, has been downloaded almost 3M times. Moreover, Shoe Race is still popular among players (over 14M downloads since it’s launch) and Mid-Core games also contributed well to the May results. Hunt Royale and Idle Inventor already have a total of over ~2M downloads.

May was our best month ever. We are extremely happy with these results as they show that BoomBit’s successful strategy relies on 3 pillars of diversified revenue. Our main operations revolve around our In-House developed games, especially from the Hyper-Casual genre, but the latest successful Mid-Core additions to our portfolio also prove that we know how to excel in other types of products. The remaining two key areas of activity, External Publishing and Joint Ventures, are being consistently expanded and already contributing to the results of our Group. Perfect synergy between these three parts of our business creates a huge potential that we intend to cultivate in order to build the Group’s position on the mobile gaming market.