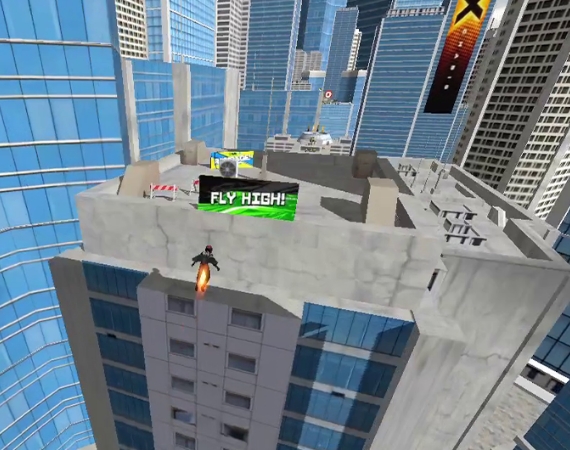 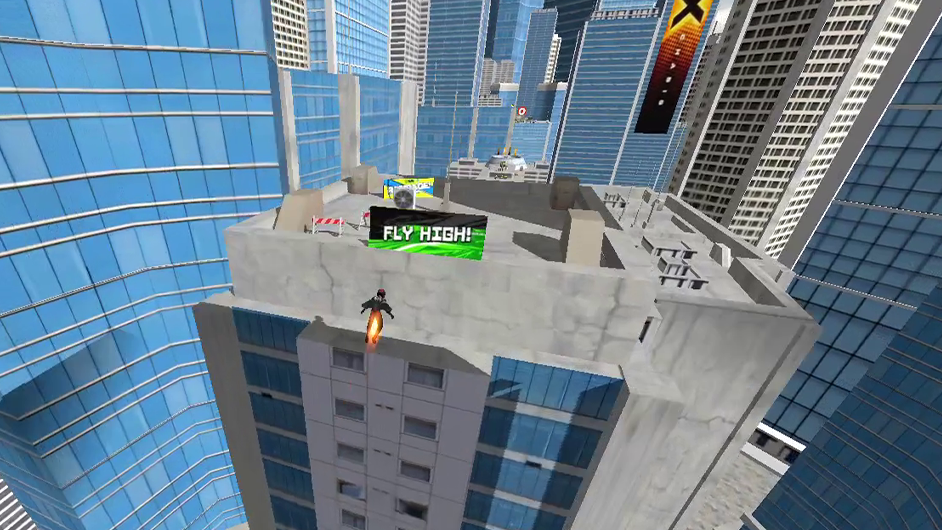 During the January – November 2020 period the estimated total BoomBit Group games revenue reached around 127M PLN, while marketing costs were around 62M PLN.

The second half of November saw the Nintendo Switch release of Ramp Car Jumping. There are currently 13 BoomBit Group games on the platform.

As we anticipated, November was a tough month. Our business, similarly to most of the mobile gaming industry, found itself under unfavorable market conditions. During that period there was an exceptional density of the kind of events that drive a lot of online marketing activity: US elections, Singles’ Day, and Black Friday. Companies fought hard for customers and advertising costs increased, which for our industry automatically means an increase in user acquisition costs. We’ve decided to cut back on user acquisition for a few weeks, because our top priority in the hypercasual market is not maximizing revenue at the cost of profits. In this market landscape getting into a competition with e-commerce businesses, for which those weeks are the most important of the year, is just not worth it. I would like to remind that this mostly affects the hypercasual segment, for which the user acquisition cost is critical and it was that segment that saw the lower November revenue. Other segments revenue, including GaaS, was at a stable level month-to-month – says Marcin Olejarz, President of the Management Board of BoomBit S.A.

We didn’t have any meaningful game releases in November. Moreover, we’ve introduced a new bidding tool last month (used to limit the top price for user acquisition) which will support our user acquisition efforts in the upcoming months. This is an element of a wider publishing development strategy that should become an important source of value in future years. At the same time this period is no less intensive for BoomBit teams than months with record sales: we keep creating prototypes, testing new games, concepts, and strongly invest in our relations with international studios. Looking at next we years we believe that developers from around the world will bring another leap in the scale of our business – says Hannibal Soares, Vice-President of BoomBit S.A.