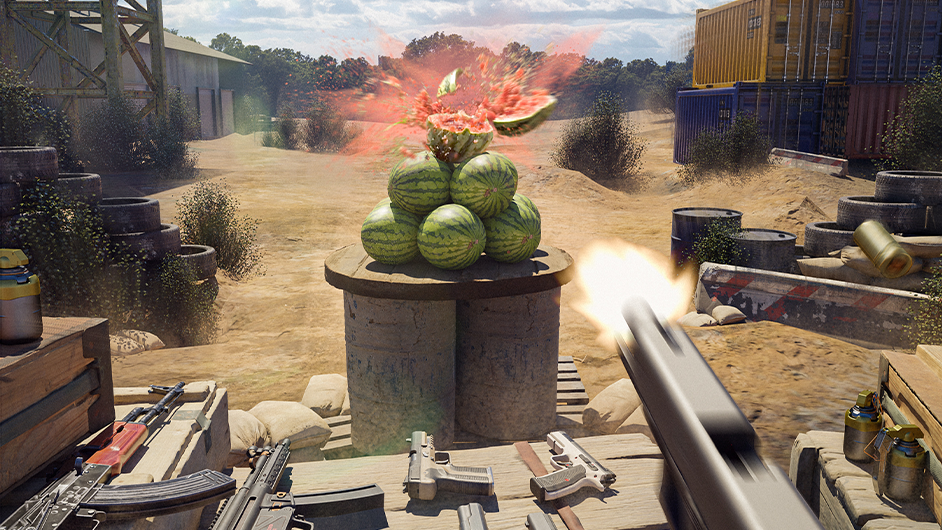 Between January and October 2020 the estimated revenue of the BoomBit Group has reached ca. 118M PLN with 58M PLN in marketing costs.

In October 2020 the total number of downloads of BoomBit Group’s games was 14M. The most popular game of October was Slingshot Stunt Driver, a project developed by TapNice, a studio of the BoomBit Group. The mobile game has been downloaded more than 3.3M times (in total since August it has been downloaded 11M times), while Guns Master, which was launched in September, was downloaded more than 3M times. At the end of October the total number of BoomBit games has reached 178M since the beginning of the year 2020.

According to the mobile game industry Apptopia.com sitereport, after 3 quarters of 2020 BoomBit is one of the most dynamically expanding hyper-casual developer in the world, along with such well-known companies as Rollic Games or HOMA Games. At the moment we have more than a dozen hyper-casual games in our portfolio. The most popular ones was downlaoded 500,000 – 1,000,000 downloads a month, not counting the month of their launch, when the number of downloads is naturally the highest. In the coming weeks we will be launching more hyper-casual games, developed both by our internal teams and external developers. The results of our games measured in downloads and generated revenue confirm that the decision to focus on hyper-casual games yet again was a perfect strategic move, showcasing our deep experience and considerable abilities in this highly prospective segment. We are also working on launching next Switch titles – says Marcin Olejarz, President of the Management Board of BoomBit S.A.

In October we generated a total revenue of 12.6M PLN and 5.8M PLN after deducting UA and provisions costs, which is still one of the best results for this year, close to our record numbers in March and September.  This is a particularly good result especially so that this month we did not have any revenue from Tanks A Lot! – adds Hannibal Soares, Vice-President of BoomBit S.A.