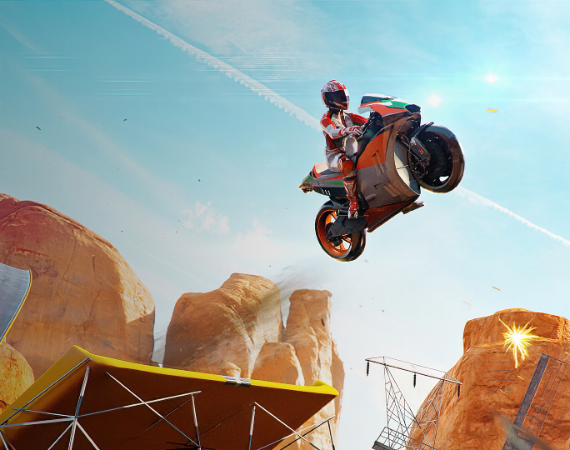 ”In October, we again exceeded USD 5 million / PLN 20 million in revenues. This is the sixth such month this year. The trend shows that our 3 pillar strategy: internal development, joint venture companies, and external publishing, as well as an extensive portfolio of hyper-casual games, is working. The games we’ve released in recent months are showing good results as planned. We are still working on new titles that we could present in the coming weeks.”– says Marcin Olejarz, Co-CEO of BoomBit S.A. – “We consistently develop our business. BoomHits and our JVs are an important part of the Group and are constantly improving. For example, games developed by ADC Games and supported by BoomHits, since the founding of this JV have been downloaded 13 million times” – adds Marcin Olejarz.

Revenues from Hyper-Casual games were lower by 3% in October, this genre of games is responsible for ⅔ of all revenues of the BoomBit Group. New HC games that were released last month are Jump into the Plane prepared by the BoomBit team as well as High School First Day and Hyper Touchdown 3D from BoomHits. The most popular games in October were Hunt Royale, Darts Club, and Construction Ramp Jumping. Slingshot Stunt Driver and Hyper Cards (developed by our JV ADC Games) contributed significantly to the results, as was the case in September.