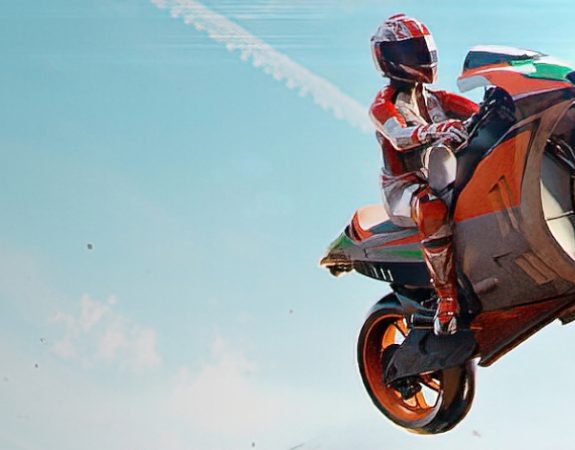 Over PLN 27M ($6.3M) revenues from games is the best monthly result this year and the second best in history. We are constantly working intensively on games from our portfolio, which we update and promote using User Acquisition tools. This month, apart from the highest-grossing titles in the Mid-Core segment - Hunt Royale and Darts Club, which have been among the most popular titles for many months - it is also worth paying attention to Crazy Plane Landing, the Hyper-Casual game, the last update of which turned out to be another success. The new HC games that we released this year are also doing well. Try to Fly, our new HC game, is a combination of proven mobile mechanics with new gameplay elements and ragdoll animations. This title also was among the top of our highest-earning games.

Revenues from Hyper-Casual games amounted to $3.7M and accounted for over 59% revenues generated by the BoomBit Group in the last month. For another month in a row, the highest revenues were generated by two games from the Mid-Core segment: Hunt Royale and Darts Club. The most popular titles in April also included the well-known title Crazy Plane Landing, the latest update of which was very popular, and Try to Fly, the new Hyper-Casual game that was released in April.