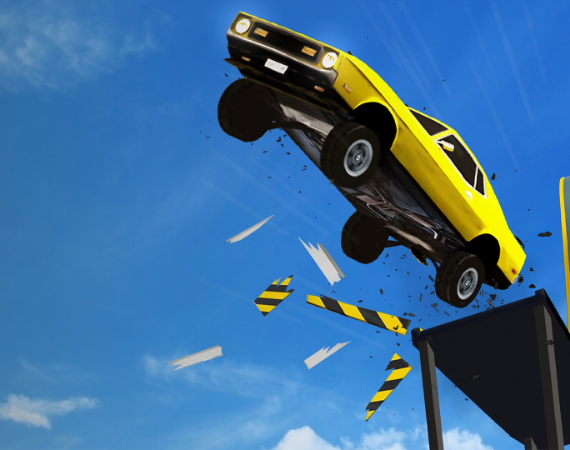 In March, our revenues were 13% higher than in February. The portfolio of BoomBit Group games includes several new releases, such as Dog Life Simulator, Grass Master, and Shopping Sort, which were among our best games in March. We also recorded an increase in User Acquisition, primarily in Mid-Core games – Hunt Royale and released in early March Baseball Club. It is worth recalling that games of this type are monetized by micropayments and the payback period in UA is longer than in Hyper-Casual games. But with the skillful use of tools, they can earn a lot and for a long time, just like Hunt Royale does.

Revenues from Hyper-Casual games amounted to USD 2.7M and accounted for over half of all revenues generated by the BoomBit Group in March. The two most popular games of the BoomBit Group in recent months haven’t changed, Hunt Royale and Darts Club. Top games in March also included Dog Life Simulator, a game published by BoomHits and developed by Funcell from India; Car Driving School, known by players and achieving good results for several months; Grass Master, also released by BoomHits with Eternal Studio from US; and Shopping Sort, which was prepared by Skyloft, one of the joint venture companies belonging to the BoomBit Group. In March, Baseball Club, a new Mid-Core game prepared by the BoomBit Clubs team, was also released.