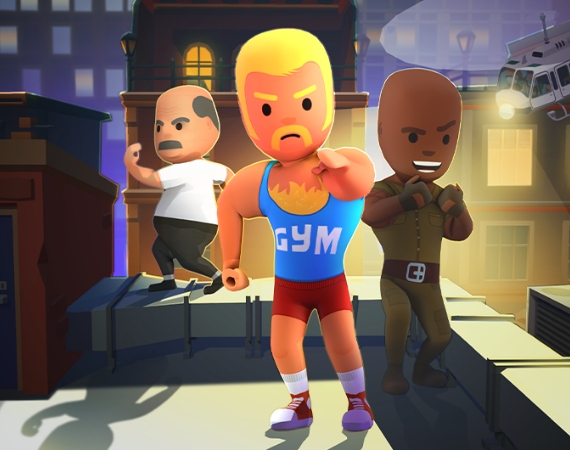 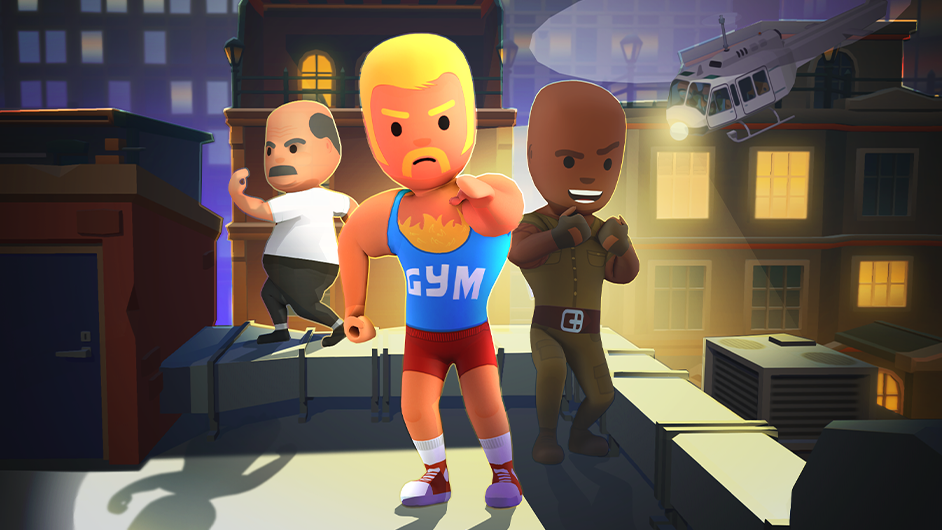 In June, the games published by BoomBit Group generated revenues of PLN 3.9 million, with a user acquisition expenditure of PLN 830 thousand zł. Marcin Olejarz, President of the Management Board of BoomBit S.A. comments on past and future performance:

The decline in revenues on a month-to-month basis is due primarily to a lack of significant premieres in June. In addition, the revenue base in May was relatively high thanks to the very successful premiere of Idle Coffee Corp.

He goes on to discuss BoomBit Group’s plans:

In the third quarter we plan to release three GaaS formula games – all titles are ready, and we are waiting for the right moment to begin featuring, i.e. promoting the games through the distribution platforms. We therefore expect to achieve higher revenues in the following months than in June.

In the third quarter, the AppStore and Google Play will begin selling the card game Mighty Heroes and the “Clicker” game Idle Microchip Factory worldwide, together with other smaller BoomBit releases. BoomBit also intends to increase spending on user acquisition (UA) thanks to funds obtained from the issue of shares. Hannibal Soares, Vice President of the Management Board of BoomBit S.A., discusses BoomBit Group’s plans:

The third quarter is when we plan to markedly intensify our investments in user acquisition, i.e. acquiring players, which should support the results achieved by our games. We run UA 100% based on real-time data. We are able to assess on an ongoing basis whether acquiring players from a given target group is profitable, and whether these expenses should be continued or not. In this way we reduce the risk of “burning out” and wasting funds on inefficient UA.

He goes on to discuss BoomBit’s recent work with SuperScale:

Our SuperScale joint venture has been up and running for a solid month now. SuperScale has recently landed a number of contracts, including the contract to manage the UA campaign for one of the newest games of a leading German developer.

It’s worth mentioning that in June we signed a contract to release another GaaS-formula game in 2019. We’ve got other games being released in the coming months via a joint-venture with our Chinese partner, MoonDrip. Currently, two of this company’s games are in the soft launch phase.

In April BoomBit held a Public Offering, raising PLN 35.2 million in capital (including the issue of new shares in the amount of PLN 24.7 million). BoomBit debuted on the WSE main market on May 14 this year.