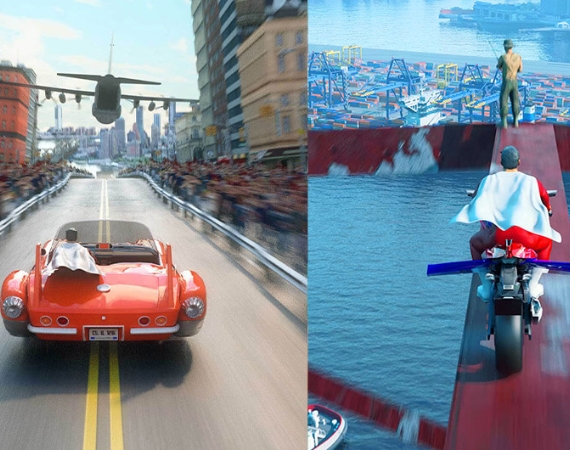 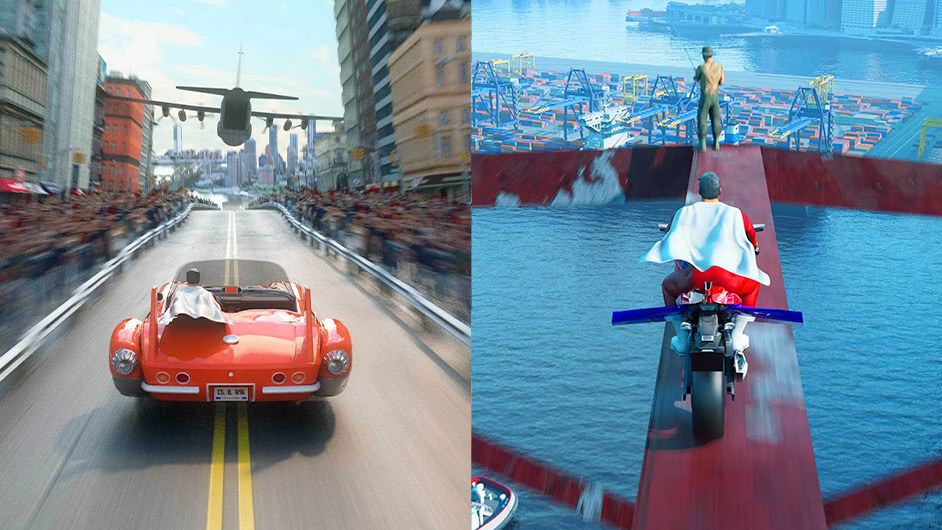 Currently, BoomBit is intensively working on refining subsequent GaaS titles, i.e. the Archery Club and Idle Monster Factor, before the premieres planned for the fourth quarter. Retention and monetization data from the soft launch of these games are promising – higher than our previous productions from these genres, i.e. Darts Club and Idle Coffee Corp, which allows us to look optimistically at their future results. At the same time, we are finalizing work on the Cooking Festival game, which soft launch is planned for this year – comments Hannibal Soares, vice president of BoomBit S.A.

Expenditure on User Acquisition in September amounted to PLN 1.2 million. BoomBit Group’s optimizes expenditure on acquiring players and develops new UA channels, e.g. Google UAC. Currently, they runs pilot projects in them. In addition, BoomBit Group’s is starting to acquire more users who do not make in-game purchases, but are profitable due to growing advertising revenues.

This group of users has become more attractive to us because in recent months we have improved advertising monetization (higher revenues per user). The smaller total scale of expenses for User Acquisition is the result of our optimization. After their completion, we will want to increase them in subsequent periods – explains Marcin Olejarz, president of BoomBit.

At the same time, in the third quarter, BoomBit began implementing actions to optimize costs. The first effects of these activities will be visible in the financial data for the third quarter of 2019.

Our main, promising titles are at an advanced stage of production, and therefore do not require so large teams. At the same time, we manage to use our resources more efficiently. We assume that cost optimization together with the increase in the revenue base will significantly improve our cash flow. – adds Marek Pertkiewicz, a member of the board of BoomBit.