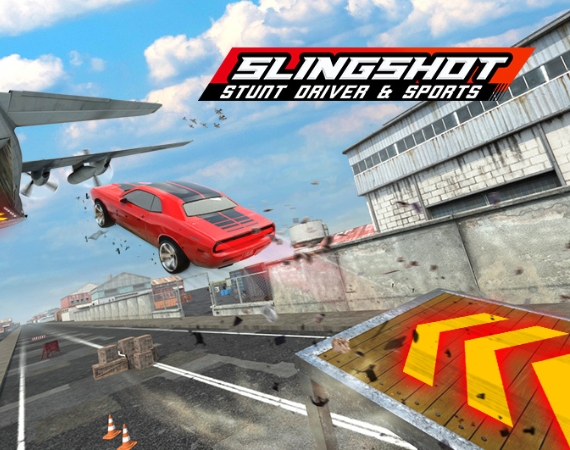 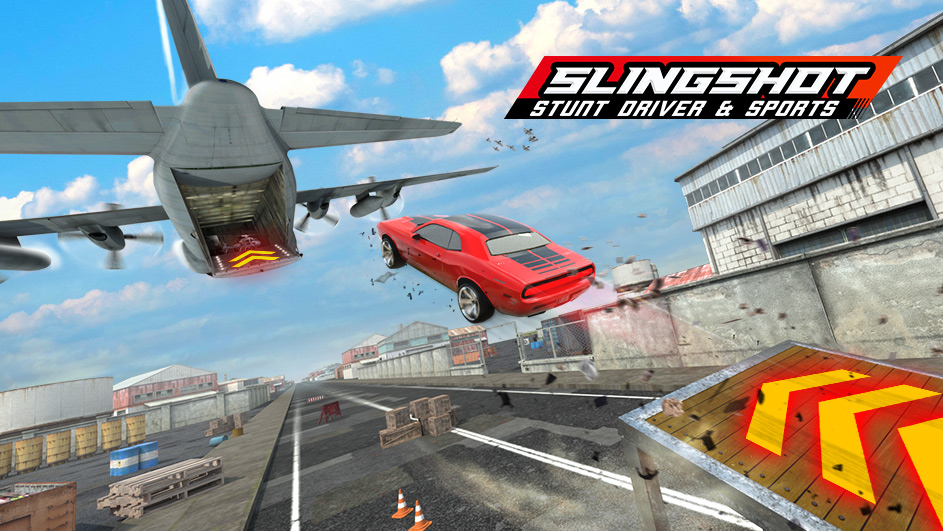 We are generally satisfied with our July results, especially considering that we didn’t have any major releases last month. Our games continue to receive very high ratings by distribution platforms— in July Darts Club received its second feature from Google Play, while yesterday Idle Coffee Corp was named “Game of the Day” in the American App Store. This shows what potential our productions have.

In July we ramped up player acquisition expenditures. We can already see the first effects, but it’s worth remembering that UA campaigns achieve optimal results 60-90 days after their start.

BoomBit is preparing for the global releases of its upcoming GaaS games. In the third quarter, card game Mighty Heroes is among the hits slated to hit the App Store and Google Play, along with “clicker game” Idle Microchip Factory. Hannibal Soares, Vice President of the Management Board of BoomBit S.A., discusses the upcoming releases:

We’re greatly looking forward to releasing these games. We had actually planned on releasing Mighty Heroes earlier, but the soft launch phase proved so popular among players that we decided to first translate the game into several additional languages. The game’s initial reception during the soft launch gives us high confidence for its upcoming release.

Recent joint ventures SuperScale and MoonDrip promise to further bolster BoomBit Group’s growth in the later months of the year. SuperScale brings unique experience and tools in the fields of monetization optimization, LiveOps, user acquisition and business intelligence. They will be supporting both BoomBit Group and other globally recognized mobile game producers. The latter partner, MoonDrip, will publish games on the global market, notably in China— the largest mobile game market in the world. Currently, two of MoonDrip’s games are in the soft launch phase.

In April BoomBit held a Public Offering, raising PLN 35.2 million in capital (including the issue of new shares in the amount of PLN 24.7 million). BoomBit debuted on the WSE main market on May 14 of this year.