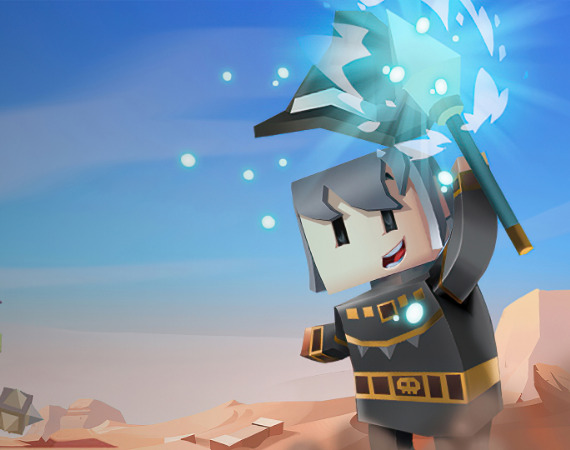 In August, games as a service (GaaS) generated revenues of 4.4 million PLN, while other (non-GaaS) games brought in 1.0 million PLN. User acquisition expenses (UA) amounted to 1.8 million PLN, about 10% lower than the previous month.

For Marcin Olejarz, president of BoomBit, the August results point to even stronger future performance:

We’re very happy to see our revenues growing steadily, confirming the potential of our games. But we see far greater prospects for the future, both in the area of ​​new games and in the optimization of our existing portfolio. We’re holding user acquisition expenses stable— we can already see the first effects of these activities, but it’s worth remembering that UA campaigns achieve optimal results after 60-90 days.

In August we began working with ByteDance, who released Idle Coffee Corp in the Chinese market. We’re very happy with our work together so far, and the revenues achieved in August. We’re looking forward to further developing our work with ByteDance, and to releasing more games together in China.

BoomBit released two new games in August: the card game Mighty Heroes, and Idle Microchip Factory Tycoon. Following its Chinese debut in May, Idle Coffee Corp had a very good month. The game was played by over 1 million Chinese users and reached #19 for most-downloaded games on the Chinese market.