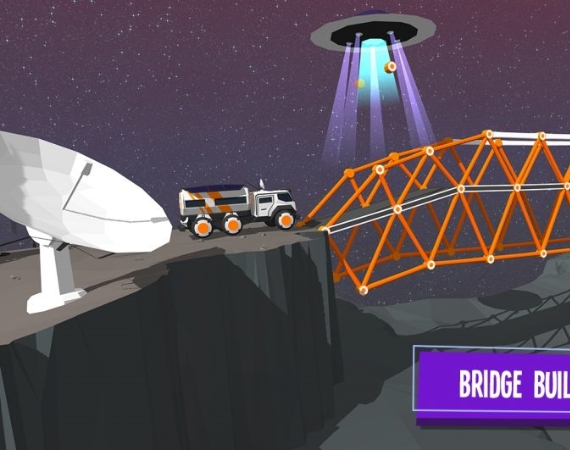 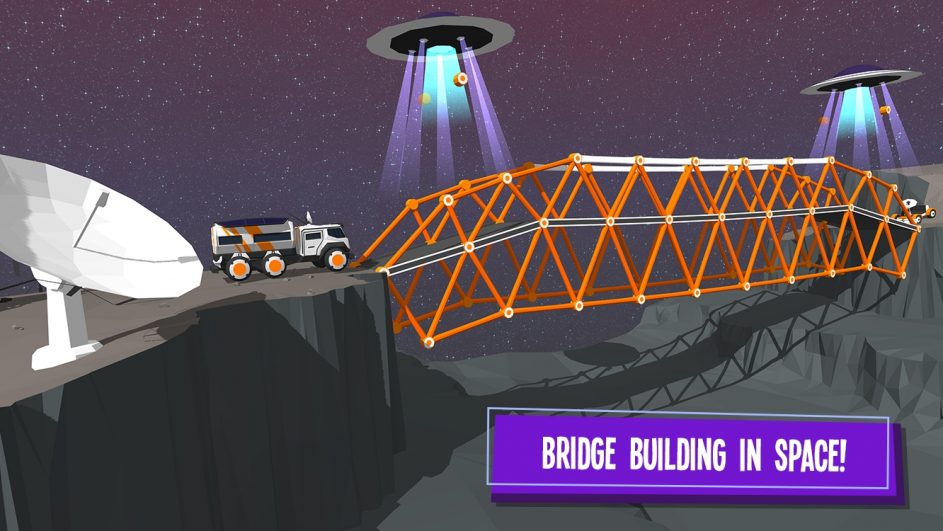 BoomBit’s Build a Bridge! debuts on the Nintendo Switch platform

A logic game in the puzzle genre, Build a Bridge! was released in 2017 on iOS and Android platforms using a free-to-play formula. Players choose the best materials for bridge construction to create the most durable construction possible. The goal is simple— a vehicle (a passenger car, truck or monster truck) must safely cross the completed bridge. Build a Bridge! has 80 levels of difficulty and is available in 15 languages. Marcin Olejarz, President of the Management Board of BoomBit S.A., discusses the game’s popularity:

The game has been downloaded over 27 million times so far and has earned great reviews from iOS and Android players. It’s worth adding that this result is 100% organic – we achieved it without the support of user acquisition. The unflagging popularity of Build a Bridge! convinced us to create a version for Nintendo Switch consoles.

The Japanese platform has been gaining more and more popularity. Nintendo Switch consoles were a massive hit last year, and many experts expect their popularity to continue growing this year. Publishing games on Nintendo Switch is among the most popular trends in global gaming.

“Build a Bridge! is our first game released on the Nintendo Switch console. We hope to repeat the success achieved on mobile platforms,” adds Hannibal Soares, Vice President of the Management Board of BoomBit S.A.

BoomBit creates the highest quality mobile games for iOS and Android platforms, as well as for the Nintendo Switch platform. Since 2010, BoomBit Group has released over 800 games, which have been downloaded over 550 million times in total. The most popular titles include Dancing Line, Build a Bridge!, Tanks A Lot! and Car Driving School Simulator.