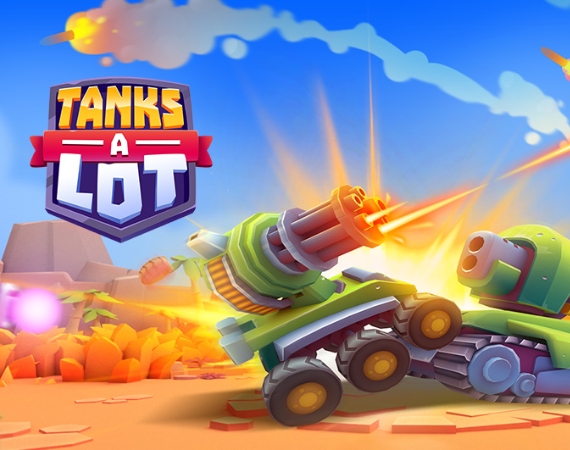 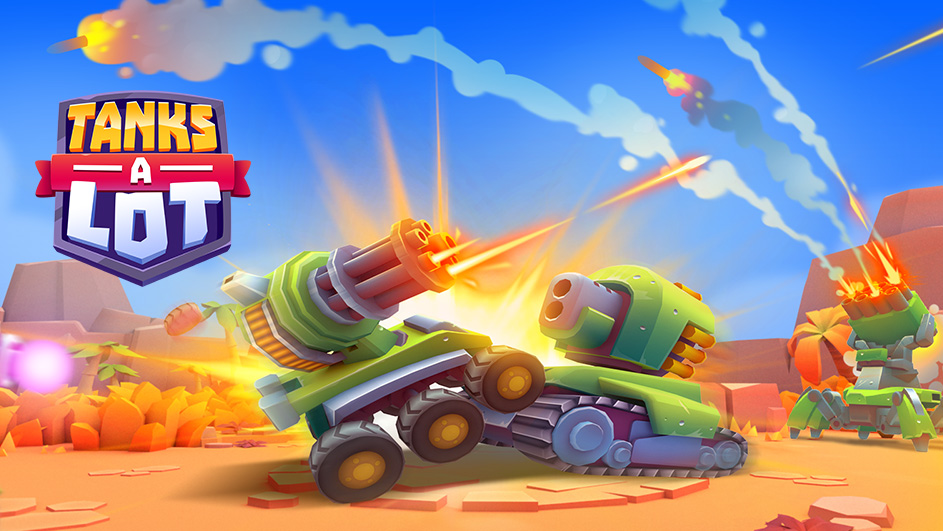 Marcin Olejarz, President of the Management Board of BoomBit S.A., sums up BoomBit Group’s reaction to the news:

We knew Chinese players would like Tanks A Lot!, but we didn’t expect quite such good results. The impressive results in China fill us with great optimism, because it is the largest and at the same time one of the most dynamically growing markets of mobile games in the world.

Tanks A Lot! is a MOBA (multiplayer online battle arena) mobile game. Players fight tanks in 3-on-3 or battle-royale modes – a battle of all against all to the last tank standing. Each competition is limited by time. Players have the opportunity to outfit their tanks with better and better elements, such as tracks, armor and cannons.

Hannibal Soares, Vice President of the Management Board of BoomBit S.A., comments on the team’s expectations:

We knew something about the huge potential of Tanks A Lot! beforehand. The game not only gained recognition during last year’s GDC fair in San Francisco, but also won the Amazon Choice Award and a number of nominations for other industry awards.

One of BoomBit Group’s main goals is to increase its presence on the Chinese market. To this end they created MoonDrip – a joint venture with Stefan Wang, former head of the mobile games department at Cheetah Mobile, a giant in the Chinese mobile games market. In the second quarter of this year this company will release 2 games in China – the musical Dancing Dreamer and Driving School, a driving simulator. Marcin Olejarz explains further:

MoonDrip is our gateway to China. Our partnership with Stefan Wang, a veteran of the local mobile games market, gives us great confidence about our joint projects aimed at Chinese players. We hope that both games set for release in China in the second quarter of this year will achieve at least as much success as Tanks A Lot!

The first public offering of BoomBit shares is underway – subscriptions for individual investors will continue until April 16. As part of the IPO, no more than 2,820,000 shares have been offered, i.e. 21.01% of the increased share capital of the Company, entitling shareholders to exercise up to 14.52% of the total number of votes at the General Meeting. The maximum number of shares offered consists of 1,300,000 new issue shares and 1,520,000 previously issued shares. The offeror and financial advisor is Vestor Dom Maklerski; Trigon Dom Maklerski is the co-leader of the order book, and the retail consortium includes: BM Alior Bank, DM mBank, DM BOŚ and DM BDM.