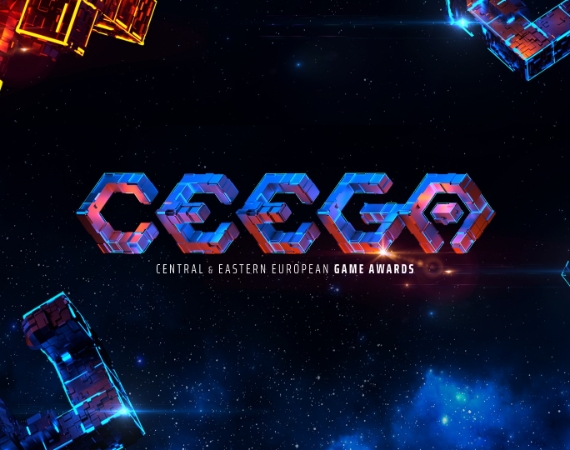 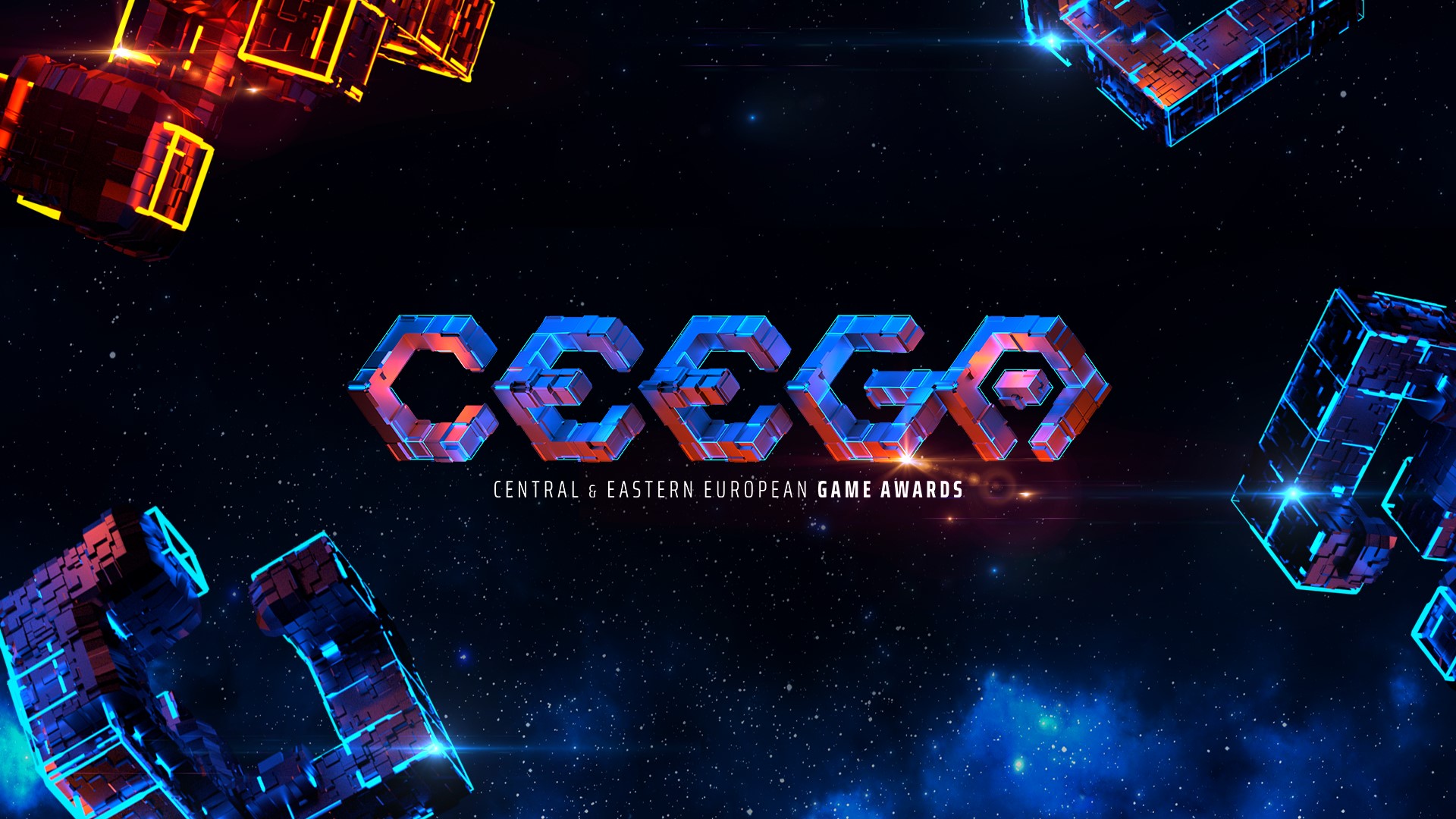 CEEGA award for the best mobile game for BoomBit

– Tanks A Lot! is one of the best games in our portfolio, appreciated by players around the world. We are glad that it has been also recognized by the jurors of the CEEGA competition and has been recognized as the best mobile game in our region. – says Marcin Olejarz, CEO of BoomBit.

Game Tanks A Lot! is focused on rivalry with small but dangerous and agile tanks. Players duel among themselves in three-on-three games and additional Battle Royale modes (the goal is to survive to the very end), Brawl (fight for resources) and Tank-O-Ball (playing tanks with football). To achieve this goal, players develop their tanks, improving various types of weapons and adapting the vehicle to their own way of playing.

– We are particularly pleased with the award,  because Tanks A Lot is a joint project of BoomBit, Highcore Labs and SuperScale, all of these companies are from our region. – adds Marcin Olejarz.

BoomBit is a game publisher, responsible for the process of preparing the game before the premiere and the ongoing development and involvement of players. The Belarusian studio Highcore Labs led the development process, and SuperScale is responsible for analyzing player behavior and the monetization model.