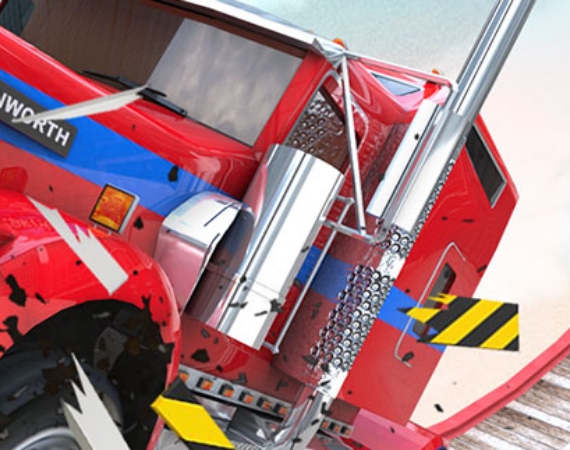 Hunt Royale is a midcore game that combines Battle Royale and MOBA (Multiplayer Online Battle Arena) genres. The core gameplay consists of fighting against monsters and other players in several game modes across multiple maps. There are over 30 distinct Hunters to choose from, each of them with unique skills, characteristics, weapons and combat styles.

There are also “Live-ops”; special timed events that add variety to the gameplay (such as Tower Defense and Mount Races). In future updates the game will be expanded with additional characters, gameplay modes, more live events, clans and social features.

Hunt Royale which is monetized with both microtransactions and ads, was developed and published by BoomBit. The game is a strong addition to BoomBit’s growing midcore portfolio including Darts Club, Archery Club, Cooking Festival, and Idle Coffee Corp.

Very good soft launch KPIs, including retention and monetization, along with a warm reception from players makes us believe that the game will become a hit and will substantially increase our midcore segment revenue.

Marcin Olejarz President of the Management Board of BoomBit S.A.

We hope that the effective mix of these two immensely popular genres – Battle Royale and MOBA – along with great gameplay, a variety of characters and game modes will make Hunt Royale hugely popular among players. The game has a big chance to achieve long-term success as one of our most popular midcore projects